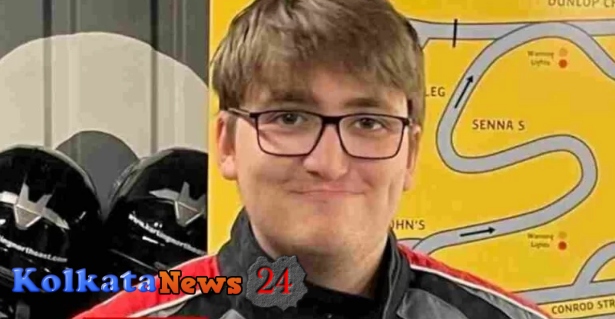 Yorkshire teenager Cause of Death

Police were saying that the teenage boy was taken to the hospital but after a day, on Sunday Police declared that he died.

Catherine Hankinson who is Assistant Chief Constable said “Our thoughts are with the family of the boy who has died.”

“We have officers supporting them at this very difficult time.

“While the exact cause of his death is yet to be established, one line of inquiry is that he had taken a particular type of ecstasy (MDMA) tablet, which was described as a grey or black oblong shape.

“At this moment in time this is believed to be an isolated incident as we have not received any similar reports.”