Advertisements
Who was Agni S Dilip? Died, LPU 1st year student died by Suicide at the age of 21 Skip to content 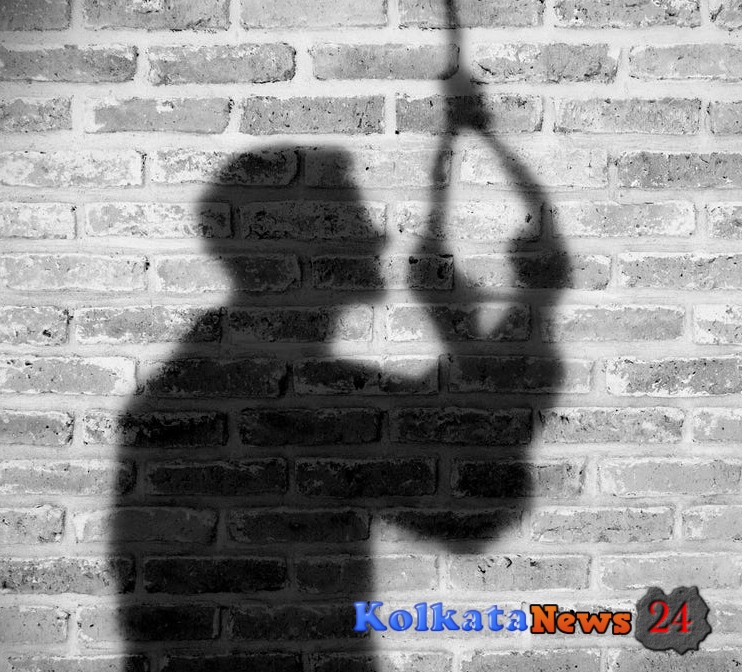 Who was Agni S Dilip? Died

Agni S Dileep was living in Punjab, 21 years old boy studying at Punjab’s Lovely Profession University “LPU”, Phagwara. The teenage boy was a 1st-year student of Design. He belonged to the Indian state of Kerala. On Wednesday student committed suicide. LPU students are triggered massively and want the police the investigate this case. Now for the allegiant “abetment of suicide” a Kerala professor’s name came into the investigation.

After committing suicide, the police said, the victim’s father confirmed the three suicide note found with the dead body was in his son’s handwriting. Before, Agni studied at the National Institute of Technology, Calicut, the principal rusticated him for some reason. LPU students confirmed that this is the second death in the last ten days. After reading the suicide note, the police said that the boy was dealing with some kind of “Personal Issue”.

The police officer of the Kapurthala said by tweet…

“A first-year student of B. Design at LPU has died by suicide on Tuesday afternoon. DSP Phagwara stated that prima facie the student was having some personal issues, as has been suggested by the note left by them,”

“From the suicide note recovered, the student took this extreme step because of personal problems he faced in his previous institution at NIT Calicut (Kerala), where he studied for two years,”

with that, they were saying about the student’s misunderstanding reason.

“Police and University authorities have clarified the whole situation to the students. Now there is calm in the university, all students are now peacefully attending the classes as well as taking examinations,”