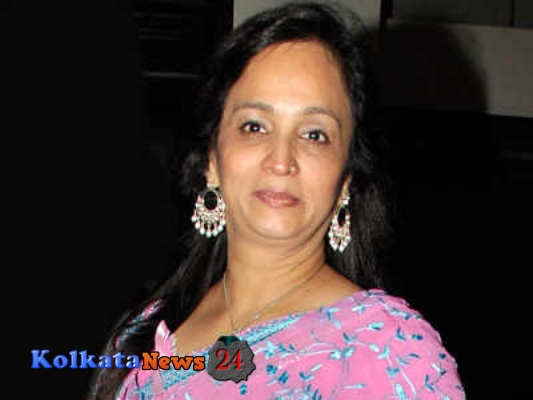 Who is Smita Thackeray?

Smita Thackeray Wiki: Politician Jaidev Thackeray’s ex-wife Smita Thackeray is an Indian Films producer and social activist. She is best known for being the founder and chairperson of the Rahul Production and Mukki Foundation.

She is also known for her ex-husband whom she get divorced in 2004. Being a social worker she always participated in the social awareness program, as she is one who is very active in giving awareness speeches on HIV/AIDS and Women’s safety. She is the part of Indian Super hit comedy Movie “Haseena Maan Jaayegi” in 1999. This movie collects all around the world grossing 27 crores. After that, she served in Hindi and Marathi films + TV.

We all know she is the former wife of Indian Politician Jaidev Thackeray. Here is the only information they married in 1986 and get divorced in 2004. We don’t know the reason for their divorce. But from this married they have together two children Aishwarya Thackeray and Rahul Thackeray. Her children now adult.

About Politician Jaidev Thackeray – Jaidev Thackeray is the son of Bal Thackeray and a brother of Mumbai Chief Minister Uddhav Thackeray. Uddhav is the head of the political party, Shiv Sena. Here we tell you why he is now on news headlines and social media trending because on the Indian festival Dussehra, Jaidav appeared with his younger brother at the Rally in Maharasthra.