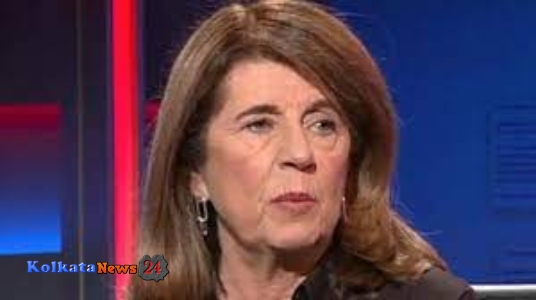 Who is Caroline Wilson?

She is well known for covering all information about Australian Football League (AFL). She also worked in Sunday Age and Talking Footy. For her contribution to sports journalism, she won Australian Sports Commission Media Awards for Lifetime Achievement. She also works on Fox Footy Channel.

She is a Seven News reporter’s wife whose name is Brendan Donohoe and she is the mother of 3 children. Her Father Ian Wilson was Richmond Football Club president.

Is she Leaving Channel 9

She sometime ago announced her resignation from channel 9. Now she had not appeared in the show Footy Classified which is telecast every Wednesday night.