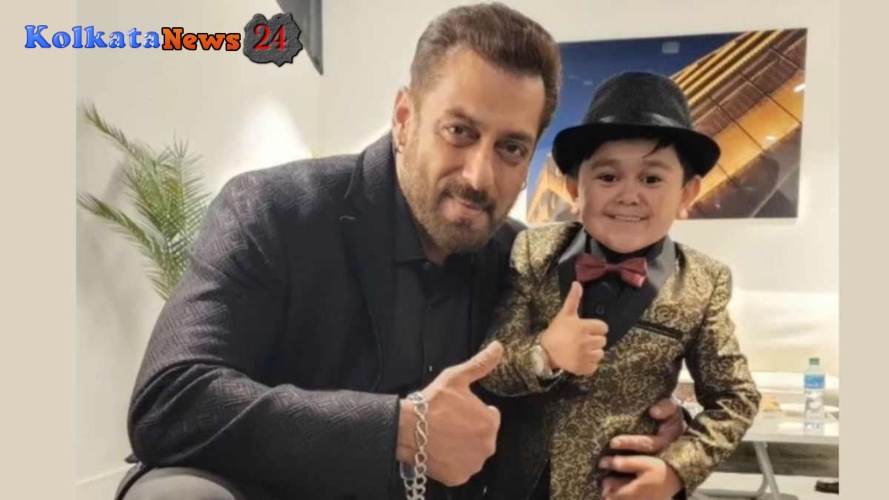 Big Boss 16 is a popular show on colors tv hosted by the Indian Super Star “Salmaan Khan”. The new season of big boss has been started on the date 1 October 2022. Now all viewers have to be ready for seeing the cat and dog fight by some human beings who are now in Big Boss House. In the following paragraph, we are going to know about Abdu Rozik who is a contestant in the Big Boss House. He is the first contestant on the Big Boss reality show, hosted by Indian Actor (Baijaan) Salmaan Khan. You can watch this show online on Voot App.

Abdu Rozik is an already known personality, So viewers like seeing him on TV. He did always some kind of interesting work which caught the audience’s eyes. He is before got fans love for his Instagram reels and he got popularity which made the cause he appeared in Indian popular reality Show, Big Boss.

Abdu Rozik is a 19-year-old boy who is a Tazik singer. He belongs to the Tajikistan nation. He got the title of the world’s shortest singer. His raping style is really amazing. He has more than 3.5 million followers on his Instagram account. His post is based on his naughty works and foody things. He is also liked by celebrities and they are also happy to see him on the Big Boss.