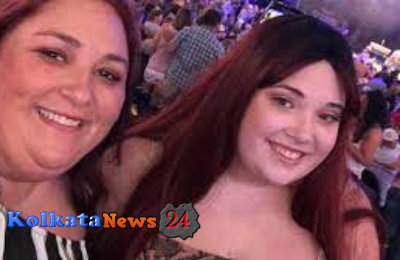 A shocking incident occurs in Mandeville as a mother kills her daughter before killing herself. The parish Coroner’s office identified the bodies as Tara Book and her daughter Brittany Buras. The incident took place on October 18.

What happened to Tara Book and Brittany Buras?

According to the authorities, a dispatch call was made by Tara, stating that she shot her daughter and that she was going to shoot herself.

Upon the arrival of the police, the other and their daughter were declared dead. The incident occurred on October 18 at their home, 700 block of Lane street, Mandeville.

There is not much information regarding their personal life; however, according to their Facebook post, Book, 43, was a native of Louisiana Port Sulfur who graduated from Belle chasse high school in 1998 and Brittany, 23, was a former student of Covington High school and studied at Delgado Community College. Some sources state she was in a relationship at the time of her death.Their autopsy is scheduled on October 19

A shock to the neighbors

The incident shocked the neighborhood. One of their neighbors, Lori Thomas, was appalled by the tragedy and said they were friendly and never seemed hostile. Some neighbors never suspected something strange between mother and daughter and stated that the mother-daughter had a healthy relationship. One of the neighbors, Raccuglia, said that Tara seemed like a caring mother taking care of her daughter.

Invegestations are still in the process.

As of now, new evidence has been found behind the tragic incident. The cause of the death of Tara and Brittany is because of the gunshot. However, the police have yet to determine the motive behind this incident.