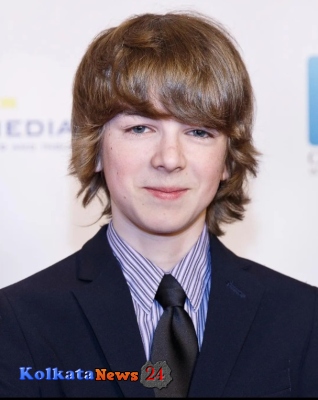 What Happened To Ryan Grantham?

Ryan Grantham who appeared in the role of Jeffery Augustine in the Riverdale has been charged to kill her own mother Barbara Waite. So on the Wednesday hearing, the British Supreme Court sentenced him to life in prison for being guilty of his mother’s murder.

Ryan Grantham is currently a 24-year-old boy who killed her mother Barbara in 2020. when she playing Piano in her house, that time Ryan came with the gun and shoot her mother in the head. On, Ryan has another allegiant that he was also planning the murder of Justin Trudeau who is the PM of Canada. After killing his mother he shot a video on his Go-Pro Camera that…

“I shot her in the back of the head. In the moments after, she would have known it was me.”

After his mother died he continued smoking and drinking alcohol for long hours after that he load his car with 12 cocktails, guns, and ammunition and after that, he departed for PM’s house.

But he continues driving 200 kilometers east to the town of Hope. Then he reached the Vancouver Police Station and confess in front of a police officer that “I Killed my Mother”.

Ryan appeared as a child actor in the Diary of a Wimpy Kid in 2010 and also in the drama Supernatural.

1 thought on “What Happened To Ryan Grantham? Riverdale Actor Ryan Grantham Kill Her Mother, Life Prison for Killing His Mother”