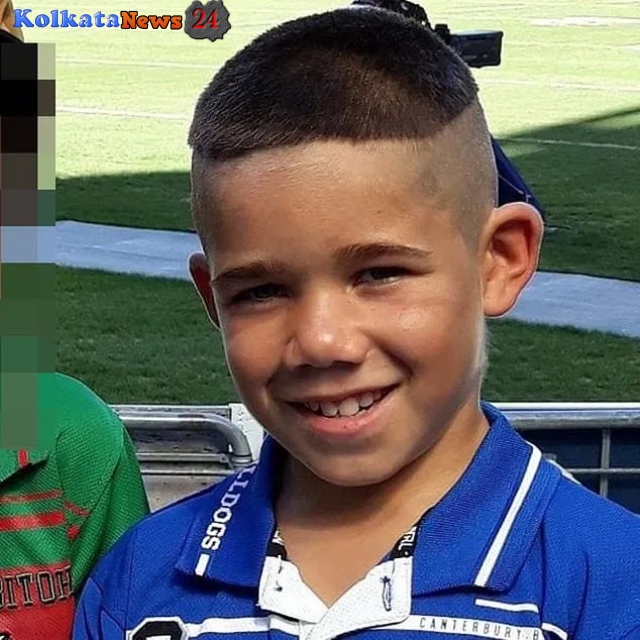 A 12 years old boy was killed in a car crash, people say about the tragic death of the boy, and his family and friends have showered their sadness for his death.

At around 3 am at Balgownie, the paramedics are called to a home, and they found a 12-year-old boy suffering from internal injuries. A 12-year-old boy died in a Car Accident

Police said, At the intersection of Towradgi Road a Holden Barina smashed into a traffic control light, where the boy was involved in a car crash 90 minutes. When the police arrived then the car is empty no one was there.

People said, the boy was pulled from the wreckage and taken to a friend’s house and where paramedics were called.

According to information, NSW Police said that they are searching and they are piecing together the crash and trying to establish who was in the car, as the driver of a silver car was seen dropping the dying boy at the house in Balgownie.

Matthew Parker said, “My deepest condolences to our family the Russells as we all mourn the death of our little cousin Wayne Russell. So young. RIP in the Dreamtime little Cuzzo”.

Also, Diane Phillips said, “Woke up to the saddest news, why does God take the best ones. RIP Lil Wayne. I love you. Forever in our hearts my boy”.