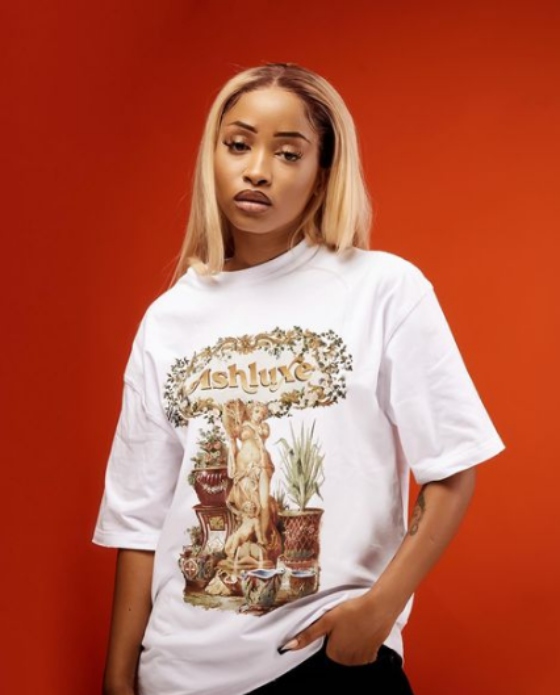 Who is Uncle Waffles?

She is a South African DJ. She is also famous for his Lip Sync, Funny, and Romantic Videos. Her real name is Lungelihle Zwane. She became popular for her DJ Skill.

Uncle got a huge fame boost a couple of weeks after internationally acclaimed rapper- Drake mentioned her on his Instagram story, the rapper has over 100 million followers. Uncle Waffles followed her on Instagram after Uncle Waffles’ “People are burning” video went viral on Twitter “The Gods Plan”. Some days after Drake had Mzansi talking for days some believed that Drake might have a little crush on Waffles while some saw it as a sign of a possible partnership and collaboration between the two.

Real question. What do these picture prove? Instead you’re trying to bring down people who have nothing to do with this. I now have to prove my gender based off of my physique and based off of a rumour? You guys are so weird. https://t.co/fSXPQ6MwXa

At the Cotton Fest where she danced with dancers who openly identify as members of the LGBTQ after her performance, a few social media people started rumors that Uncle Waffles is transgender. Her fans came to her defense and close the trolls, she is a supporter of the LGBTQ community and she also went to Twitter and clapped back at the naysayers for always looking for something to say even when there is nothing to say.