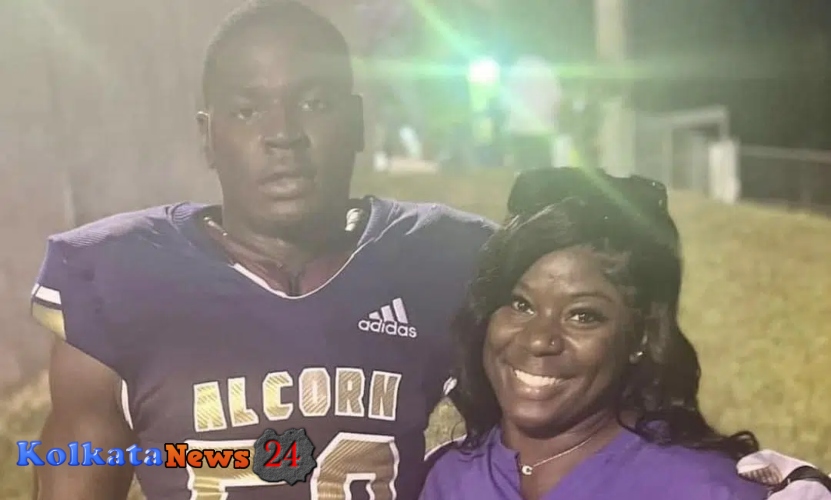 This sad news was announced by the Alcorn State school official on Monday. He wrote about a football player Tyler’s mother Kamille H. Smith who is 43 and his sister Kirstin A. Lucas who is 16 years old died in a vehicle accident on the night of Saturday 24 September. The vehicle had 4 people and all died when another vehicle hit their vehicle. All people were returning from the Braves’ game against Arkansas Pine Bluff, Lorman.

Smith till now plays as the Junior from Cleveland, Mississippi, and made his stater for the Alcorn State, as a defensive line. Alcorn athletic director “Raynoid Dedeaux,” said as a pay tribute…

“There are no words to express the sadness that we feel in each of our hearts as an entire university at this moment because as Braves when one of us mourns, then we all mourn together,” “Not only will we offer unconditional spiritual support as a university to Tyler and his family, but we will also be offering counseling for the team and those close to Tyler, in trying to deal with this tragedy.”

Harvey also paid tribute and said “I think they were on their way to Meridan, We are trying to piece together the information, and it is ongoing. We are not going to say anything until the family gets all of the details. It is tough for all of the Braves family. Once we get information about the funeral, we will release it.”

Braves Family, tonight we mourn sincerely the recent loss of family members of one of our very own – Tyler Smith of @AlcornStateFB. We ask that you please keep Tyler & his family in your prayers at this time, and respect the privacy of the family.