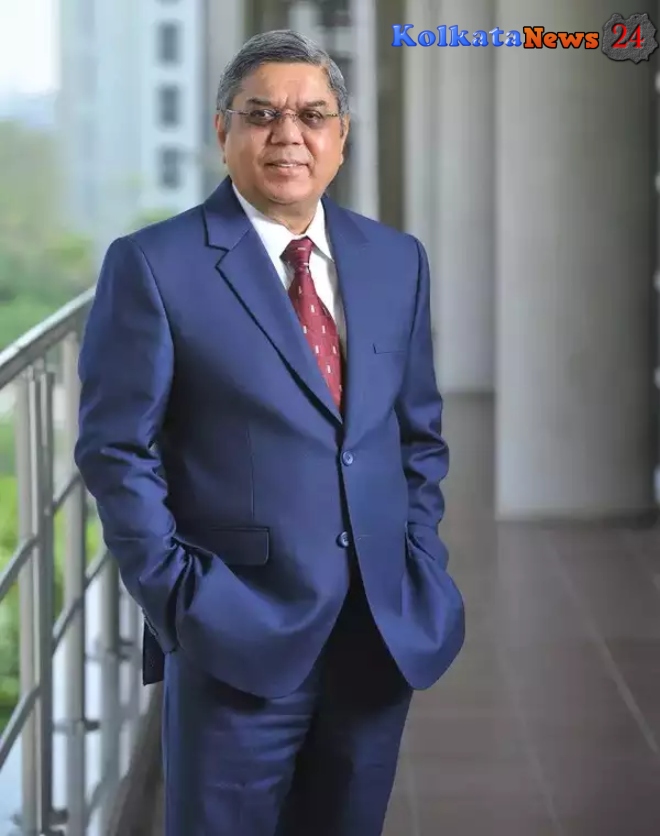 Tulsi Tanti Death, How did he die?

Tulsi Tanti, who was the founder, chairman, and managing director died on Saturday 1 October 2022 at the age of 64.

What is the Tulsi Tanti Cause of Death?

The company said the chairman and managing director at the wind turbine maker, “suffered a cardiac arrest and passed away the same day”.

Saddened to hear of the passing of Shri Tulsi Tanti, Founder & Chairman of @Suzlon Energy. Shri Tanti was a gifted visionary who proved that India could be a global player in the wind energy space. Indeed, he was one of the foremost believers in Aatmanirbharta. Om Shanti. pic.twitter.com/ilduXv1GBs

Manu Pambhar who is a close friend of Tulsi Tanti told PTI that Tulsi complained of chest pain in his car in Pune when he was returning from a press conference in Ahmedabad. Manu said, he asked the driver to take him to a hospital he died before getting any medical help.

Shri Tulsi Tanti was a pioneering business leader who contributed to India’s economic progress and strengthened our nation’s efforts to further sustainable development. Pained by his untimely demise. Condolences to his family and friends. Om Shanti.

Who is Tulsi Tanti?

He was an Indian businessman. He was famous as the founder and Chairman-cum-Managing director of Suzlon. Tulsi became popular as the Wind man of India and he was the president of the Indian Wind Turbine Manufacturers Association and also the part of the Chairman of ZF Wind Power Antwerpen, the Belgium-based manufacturer of wind turbine gearboxes since May 2006.

We lost a visionary today. Tulsi Tanti was the hero of India’s Green Energy revolution. A business pioneer, an inspiration for our own #green quest and a dear friend. Deepest Condolences to the family. Om shanti 🙏🏽 pic.twitter.com/Hq0pUdYBAp