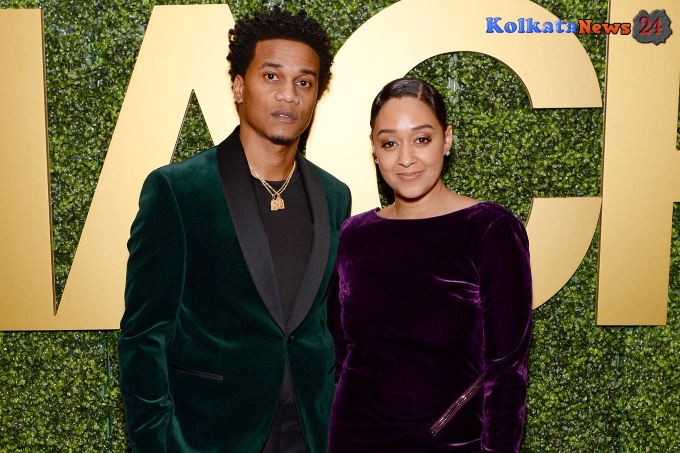 Tia Mowry and Cory Hardrict are Filing for Divorce

Tia Mowry and Cory Hardrict they are married in 2008, and they have 2 children, their son’s name is Cree who is 11 years old and their daughter’s name is Cario who is 4 years old.

Tia Mowry and her husband Cory Hardrict are quits after their 14 years of marriage. On Tuesday 4 October 2022, his Sister Alum who is 44 years old shared a post on his Instagram account and announced that the couple split in a heartfelt.

Tia Mowry share a post on her Instagram Account and she wrote, “I have always been honest with my fans, and today is no different. I wanted to share that Cory and I have decided to go our separate ways. These decisions are never easy, and not without sadness. We will maintain a friendship as we co-parent our beautiful children. I am grateful for all the happy times we had together and want to thank my friends, family, and fans for your love and support as we start this new chapter moving forward in our lives”.

The Couple Broke their Relationship in 2022

According to Documents Obtained by people, she also filed for divorce from her husband on 4 October 2022 in Los Angeles.

She is filing different reasons for their split. She also wants her children’s legal custody and she also requests joint physicals.

Before their split, she tweet hours ago and she wrote, “I am love. I will only choose to see love. I hope you will too”.

She also shared another tweet on Sunday 2 October 2022 needs to be understood.

She wrote, “Reminder: You are enough. You deserve love. And you deserve to be understood for who you truly are”.

Reminder: You are enough. You deserve love. And you deserve to be understood for who you truly are. ❤️

Who is Tia Tia Mowry?

Who is Cory Hardrict?

Cory is an American actor. He was born on 9 November 1979 in Chicago, Illinois, U.S. He is 42 years old. Since the late 1990s, he worked in film and television. He started his career on television during the late 1990s, with appearances in weekly prime-time programs including Smart Guy, That’s So Raven, Felicity, Once and Again, and ER. In 1999, he made his film debut in the romantic comedy Never Been Kissed, starring Drew Barrymore, followed by a role in the drama Crazy/Beautiful (2001). In 2017, he played Jacques Agnant in the Tupac Shakur biopic titled All Eyez on Me, alongside Demetrius Shipp Jr., Danai Gurira, and Money-B.