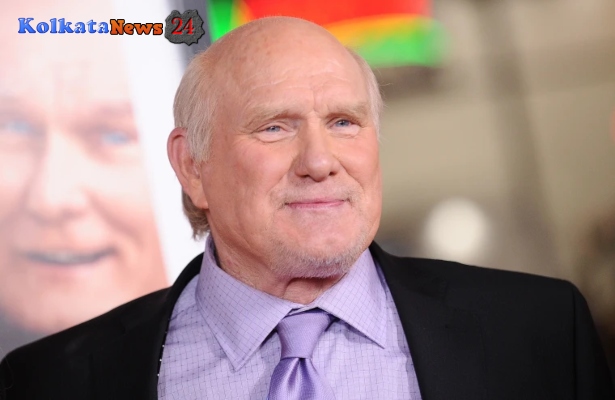 Last Sunday, The co-host of Fox NFL Sunday, he said about him.

The former NFL player said on the “Fox NFL Sunday” that how he was suffering from bladder and skin cancer since last year.

Last Sunday’s show, the high-time broadcaster started by addressing, what was the cause of his breath struggle and break speech on the broadcast of the Emmy award-winning personality show.

After that, he was talking about on his cancer diagnosis.

“In November, I was diagnosed with bladder cancer, I went to the Yale University Medical Center ― surgery, treatment. As of today, I am bladder-cancer free. That’s the good news.” he said,

He also told the people that 4 months later he went to the doctor for solving his neck pain problem. After that his 2nd Cancer Diagnosis.

“Then in March, feeling good. I had a bad neckI get an MRI. Now we find a tumor in my left neck. And it’s a Merkel cell tumor, which is a rare form of skin cancer. So I had that surgery done at M.D. Anderson in Houston.” he added.

He relieved his fans after saying that now he is healthy and also cancer free.

“Folks, I may not look like my old self, but I feel like my old self. I’m cancer-free, I’m feeling great. And over time, I’m going to be back to where I normally am,” He was saying

Who is Terry Bradshaw?

74 years old fit man Terry Paxton Bradshaw aka Terry Bradshaw is a former NFL player, he played as a Quarterback for the Pittsburgh Steelers in 1994, He was the Sports analyst and co-host of Fox NFL Sunday.

Read also – Eder Jofre death, How did he die? Cause of Death, Died at the age of 86