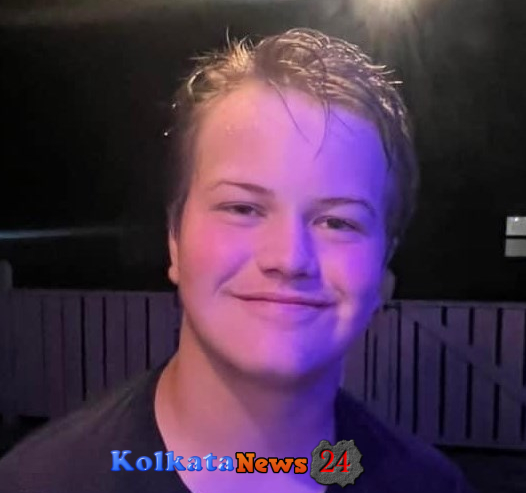 Langston Rodriguez-Sane with Gavin Christman died in an unusual lightning accident when rowing on the lake, and three other individuals were injured. One of the two children killed in the tragedy triggered by a flash of lightning that overturned their rowing boat named Langston Rodriguez-Sane. Who is Gavin Christman? Co-founder as well as creative director … Read more