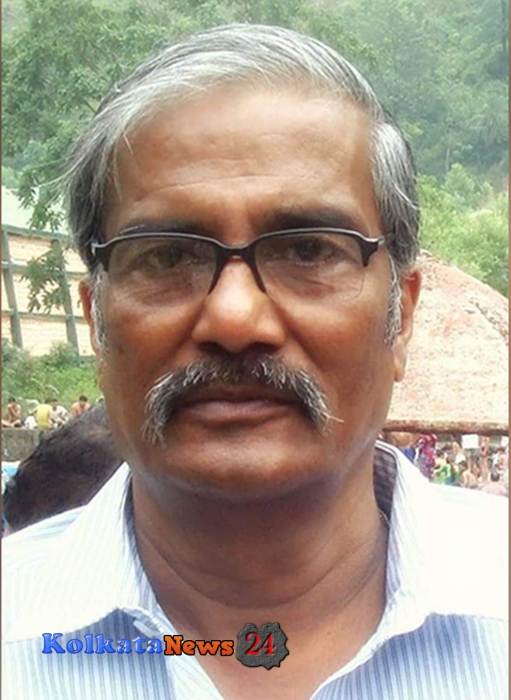 Sumanta Ghosh Death: How did he die?

Sumanta Ghosh, The ex-referee of FIFA Sumanta Passed Away. He was best known for being the referee in the pre-Olympic tournaments and pre-World Cup. Kolkata-based referee Sumanta died on 29 September, Thursday. He died due to a long illness. He took his last breath in his Kolkata residence.

For More details, He lived with his family in Kolkata, He had in his family, two sons and a wife.

A Bengal human who is a referee said…”He was not keeping well for the past few days, and he breathed his last around 3 am this morning,”

Still, he was attached to refereeing as a referees’ instructor after his retirement. He was the AIFF match Commissioner. In his career, he did his referee job for the Jawaharlal Nehru Cup, SAFF Cup, pre-Olympics tournaments, and AFC Club Championships.

“It is really sad to hear that Sumanta-da is no more. He was a doyen of Indian refereeing and his invaluable contribution to the game will always remain with us. I share the grief with his family

“Sumanta Ghosh was a top-class referee, a learned Instructor and Match Commissioner. The football fraternity will miss him. May his soul rest in peace,”