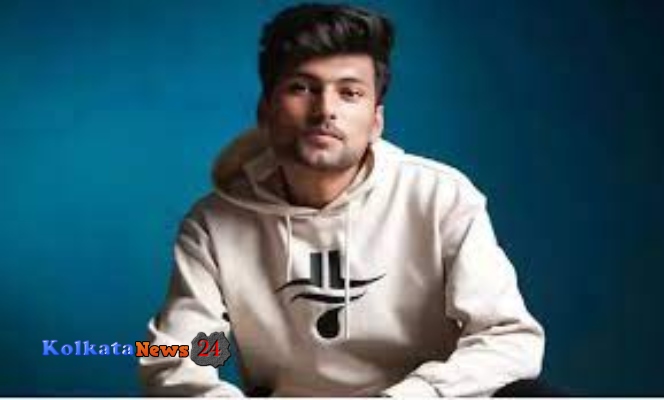 Skylord death: How did He die?

A famous Youtuber who made the video which was totally based on the Free Fire, Abhiyuday Mishra dies. According to the news he was on the bike ride on Monday 26 September and goes by the Moniker Skylord died after he was hit by the overloaded truck.

the Dainik Bhaskar news, Free Fire game Youtuber was on “MP Tourism Riding Tour.” At 2 pm he was near Sohagpur on the Narmadapuram-Pipariya State Highway that time a truck that was full speed hit him. And after that bad tragedy, he died.

We can easily see his recent Instagram post, In the pic, he wears the bike rider costume. Like Kawasaki Jacket and on the biking tour of Indian State Madhya Pradesh.

According to the news, he was on a tour that was related to the government to promote tourism in Khajuraho. That tour Started on 21 September and ended on 27 September.

When tour members are crossing the Sohagpur on State Highway-22. the truck hit Abhiyuday Mishra from the backside, People bring him to the Bansal Hospital in Bhopal. and after that, he died. He had 1.45 million subscribers on his personal youtube channel. Police have registered a case against the driver who hit him.