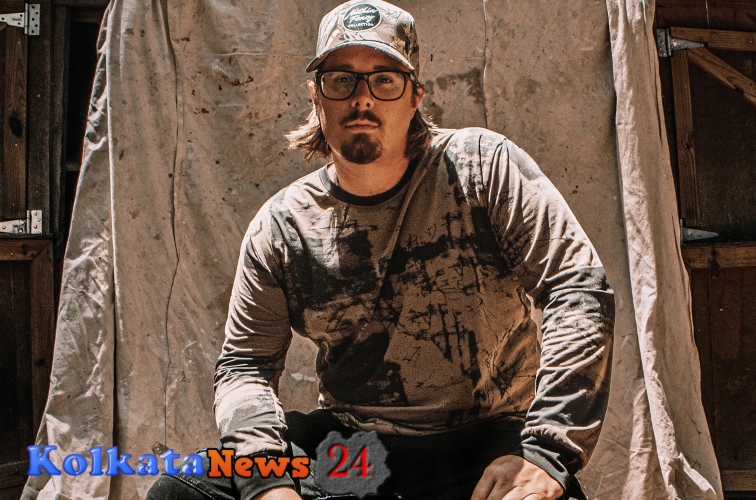 Singer and songwriter Hardy said that he met an accident during traveling on the bus on Saturday.

He updated his fans about his health and revealed that Hardy’s team is now recovering from the Saturday bus injuries.

He update on social media and wrote… “were all treated for significant injuries.”

If we are going with the report of Tennessean then, Michael Wilson Hardy was returning after the two shows when her tour bus was overturned. This bad incident happened on a portion of Interstate 40 West near Nashville. Now Hardy was discharged from the hospital but the bus driver still is in the doctor’s care in the hospital, But the doctor said to the singer,

“ordered by the doctors to recover for the next few weeks.”

the artist also commits that, the recovery period, “may cost us at a couple of shows,” but clarified “in the coming days.” team will be updated. In his future plan, he is signed for the show with him and his teammate in December, This will be started on 8 Oct, at Globe Life Field with friend Morgan Wallen in Arlington, Texas.