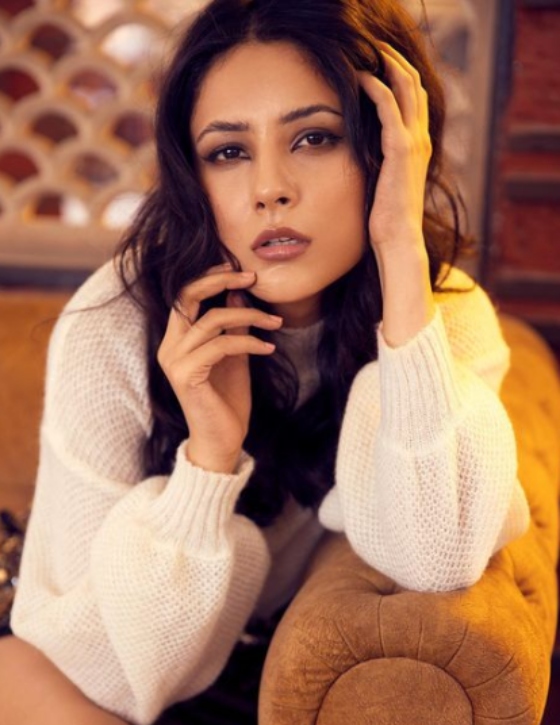 Shehnaaz Gill recently went to Neha Kakkar and Jubin Nautiyal’s popular track “Taaron Ke Shehar” and shared it on her social media, which was appreciated by her fans and many popular celebrities liked her song. His fans said that she is his inspiration.

Who is Shehnaz Gill?

She is an Indian Actress, Singer, and Model. Recently, Shehnaz put the video of Vishal Mishra’s song “Kaise Hua Tu Itna Zaroori Kaise Hua” on his social media, which got him a lot of love and which people very much liked. As soon as the actress posted this song, the video quickly went viral on the internet.

Shehnaaz Gill is currently busy shooting for her Bollywood debut “Kisi Ka Bhai Kisi Ki Jaan”, in which she will be seen working with many popular celebrities. Salman Khan, Pooja Hegde, Aayush Sharma, Daggubati Venkatesh, Siddharth Nigam, and Raghav Juyal will also be seen in this movie.