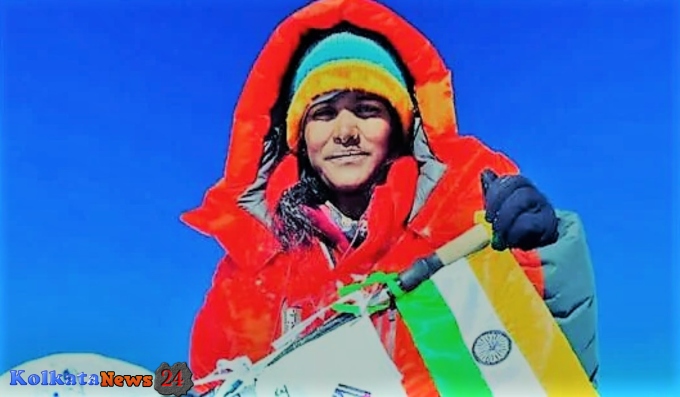 Savita Kanswal Death, How did she die?

On Tuesday 4 October 2022, Savita Kanswal, who was the first Indian woman to scale Mount Everest and Mount Makalu in a span of 16 days died in Uttarakhand’s Uttarkashi hills.

In May this year, She had set a national record by hoisting the tricolor on Everest, the world’s highest peak, she was just 26 years old.

Savita Kanswal came from a humble background & made headlines with her grit, determination & passion. She had climbed Everest recently; & spoke to me two to three times. Savita passed away in yesterday’s avalanche in #Uttarkashi #Uttarakhand. May you be at peace Savita 🙏🙏 🙏 pic.twitter.com/6lDWgOLIij

Mountaineer Savita Kanswal who died in the Uttarkashi Avalanche

At the Nehru Institute of Mountaineering on Tuesday, a massive avalanche hit a group of 41 trainee mountaineers and instructors. The avalanche hit the group when they are returning from Mount Draupadi ka Danda peak. In this avalanche 7 trainees and 2 instructors, Naumi Rawat and Savita Kanswal died.

Saddened by the demice of ace #mountaineer Savita Kanswal owing to #Avalanche at Draupadi Ka Danda in the Garhwal #Himalayas I had a chance to interact with Savita after she scaled Mount Everest this year. My prayers with her family & also with those who lost their dear ones. pic.twitter.com/ig52DPEpqc

Who is Savita Kanswal?

She was the first woman who achieved that distinction. She belonged to Lonthru village of Uttarkashi district in Uttarakhand. She lived with his poor family and to support her training at NIM, she also worked odd jobs. She was appointed as an instructor at the same institute in 2016. Her death news is a big loss to the mountaineering community of the country.

It is saddening that we have lost precious lives of those associated with a NIM Uttarkashi mountaineering expedition. Condolences to the bereaved families. Rescue operations are underway and the situation is being closely monitored by the authorities: PM @narendramodi