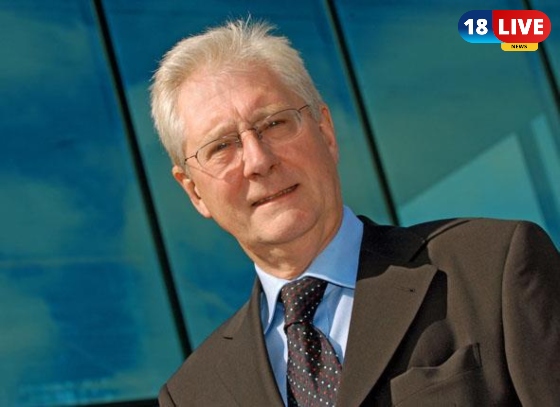 Roger Humber who was the former chair of Circle Anglia and the serving boss of the Home Builders Federation (HBF) died on 12 September 2022 at the age of 79.

Who is Roger Humber?

He was born in Watford and headed up the HBF between 1979 and 1999. He also joined the organization in 1970 as a planning officer. After then he went on to join the board of Circle Anglia which was the precursor to Clarion, Now, this is the largest housing association. In 2000, he joined the association when it was known as Anglia Housing, Later he was a key board member in helping it merge with Circle 33 Housing Trust for five years.

In 2009, he spent two years as chair overseeing a number of other mergers and his departure acquisitions up until. He was a housing and planning consultant later he chaired various groups like the Building Research Establishment’s construction certification expert group.

Read Also – Mouni Roy, After releasing Brahmastra spends her holiday in the Maldives, Look cute and bold same time fans are drooling over her

Stewart Baseley who is executive chair of the HBF, said: “Roger was an industry stalwart who, at HBF and elsewhere, did a huge amount to shape and position our industry”.