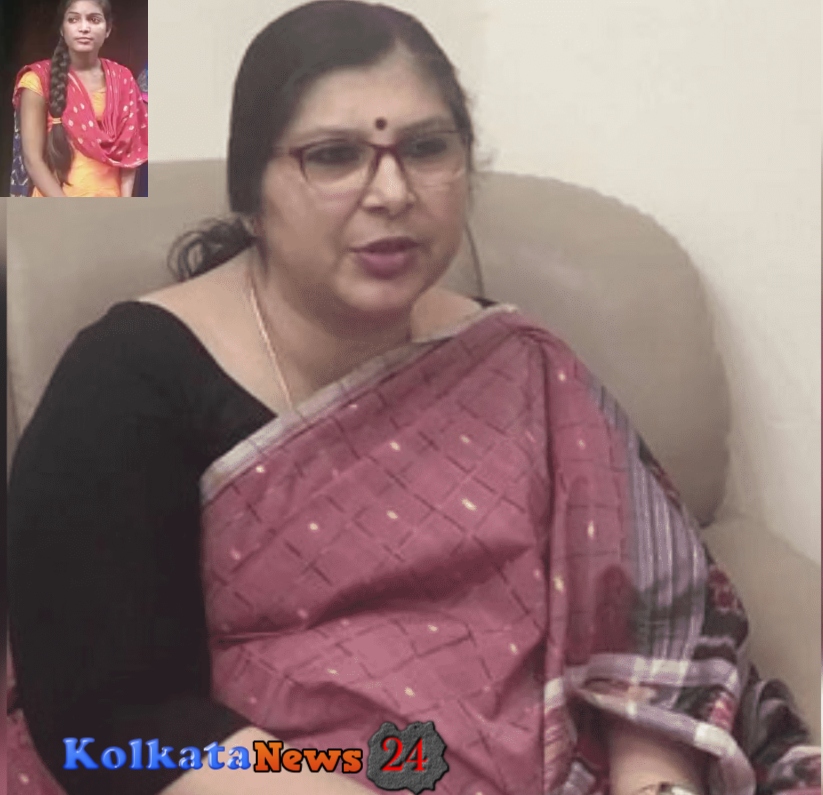 Riya belongs to Patna, Bihar. She lives in the slum area of Nehru Nagar. She has a brother who works as a porter in the railway station. Riya was talking about the sanitary pads, She said her question was not wrong for sanitary pads. She said purchasing pads is not big deal for me, But what about the girls who lived in the slums, they are not capable of perchase this. that is why she said, I am not asking for me also this is also for the poor category women and girls. She said, she doesn’t have the Fight intention when she goes there. but the IAS officer Harjot Kaur was taking my words as a bad mouthing, that was why I didn’t ask more questions.

What about Riya Kumari and Harjot kaur Bamrah IAS?

On 27 September, Tuesday, In Bihar’s capital Patna, A program was organized which call “Strong Beti, Prosperous Bihar”. On the program, a Senior IAS officer Harjot Kaur was the guest. Where some people ask her some questions. But a girl name Riya Kumari asked her a question when the IAS officer reply her answer which cause made IAS officer to apologize the next day. We telling you which word said by the IAS officer is the cause of her down image.