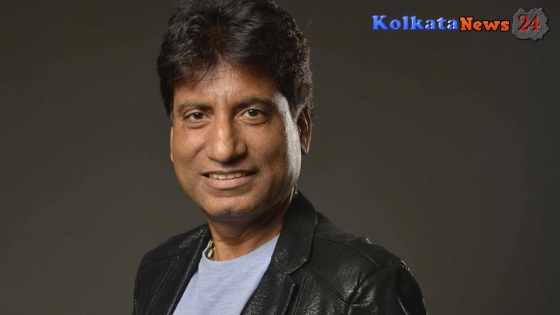 Comedian Raju Srivastava died on 21 September 2022 at the age of 58. His family confirmed his death, he was admitted to AIIMS Delhi after he experienced chest pain and fell down while working out at the gym.

Comedian Raju Srivastava passes away in Delhi at the age of 58, confirms his family.

He was admitted to AIIMS Delhi on August 10 after experiencing chest pain & collapsing while working out at the gym.

Raju Srivastav who was a famous comedian and actor hospitalized at AIIMS for one month and nine days following a heart attack was on a ventilator and critical. On 10 August 2022, he suffered from a heart attack and he was admitted to the All India Institute of Medical Sciences. On the same day, his angioplasty surgery was at the age of 58.

Who is Raju Srivastav?

He was an Indian comedian, actor, and politician. He participated talent show The Great Indian Laughter Challenge and finished as second runner-up in this show he won the title of “The King of Comedy”. Raju also participated in Bigg Boss Season 3 and Comedy Ka Maha Muqabala.

Read Also –PK Subban Retirement, A victorious Life till age 33 and till Season 13 of NHL