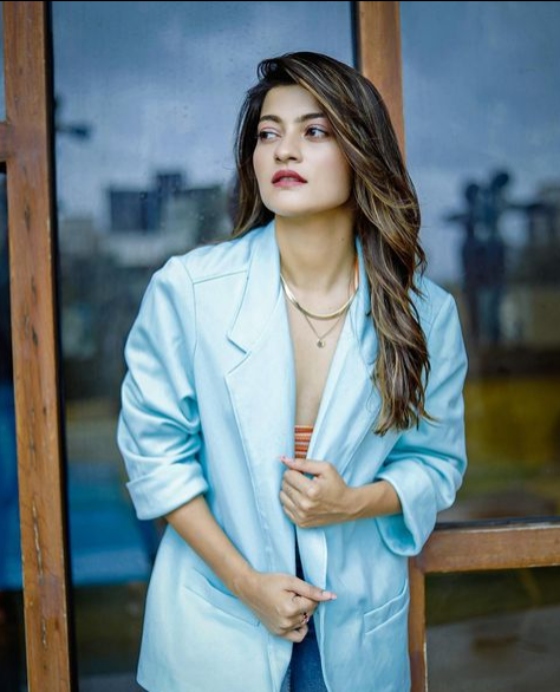 Bigg Boss 16 hosted by Salman Khan continues to raise the speculations surrounding the list of contestants for this season.

Who is Prakruti Mishra?

Odia Actress Prakruti Mishra has been confirmed as one of this season’s contestants, according to reports. She became a household name and after that, she also worked in the famous television show “Bitti Business Wali”. She started her career in Odia cinema as a child artist. She won the Odisha State Film Award for Best Child Actor for “Sashughara Chalijibi” in 2006. She also worked in MTV India’s Ace of Space season 2 in 2019 and became one of the finalists.

Who is hosting Bigg Boss 16?

Salman Khan will return as the host of this year’s Bigg Boss Season 16. Currently, he busy shooting for his upcoming film, ‘Kisi Ka Bhai Kisi Ki Jaan’ along with Pooja Hegde and Shehnaaz Gill. Salman Khan has charged a fee of Rs 1000 crore for his term this year.