Advertisements
PK Subban Retirement, A victorious Life till age 33 and till Season 13 of NHL Skip to content 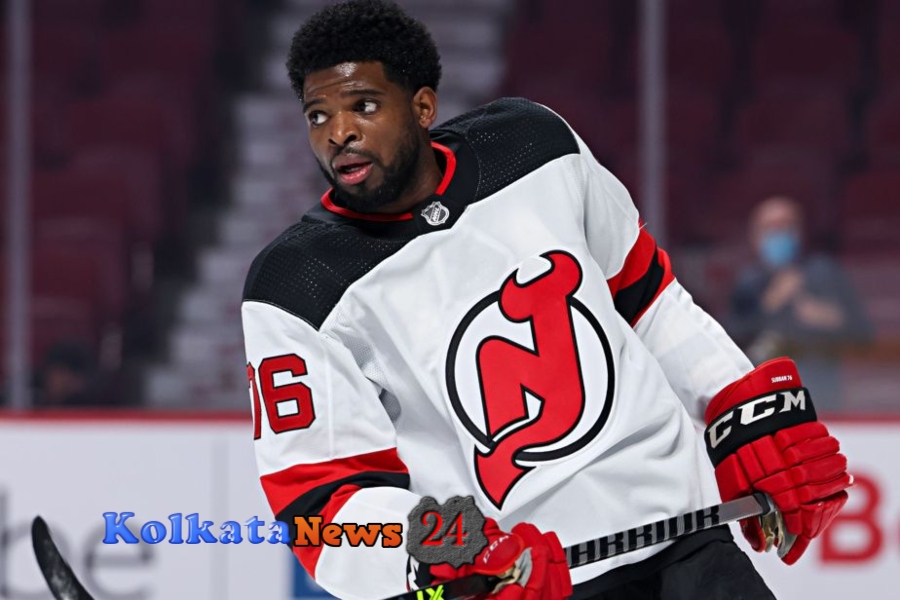 Jaipur, Rajasthan. 21 September – PK Subban defender of NHL from Canada now left NHL or you can say took retirement from Ice Hockey. He gives his life 13 years for the National Hockey League (NHL) career. Retirement news he publish on a social media page, He wrote… 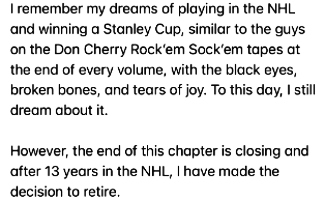 In NHL he was playing for Montreal Canadiens, New Jersey Devils, and Nashville Predators, from 2009 to 2022. He played his junior career with Ontario Hockey League and Belleville Bulls. He got a lot of honors like the King Clancy Memorial Trophy in 2022, the NHL Second All-Star Team in 2018, and the WJC All-Star Team in 2009. He is a gold medalist in 2014 Sochi. He really plays a victory career and left a huge amazing image in all people’s hearts.

Who is PK Subban?

Canadian Ice hockey played PK was playing in NHL. He played for 13 seasons in NHL. He was a really good player who has a great fan following.