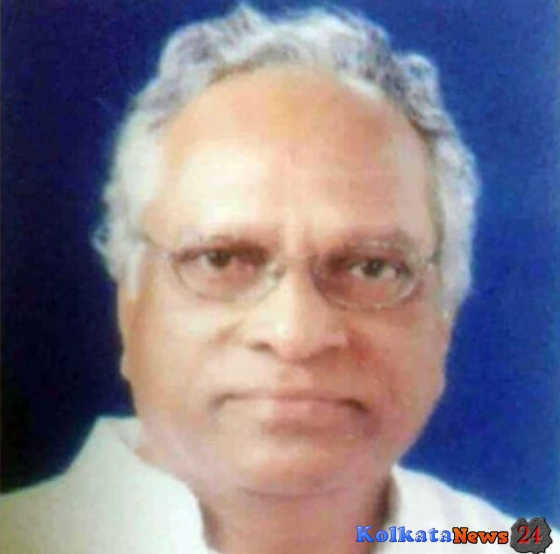 Pandurang Raut, who was a former Goa transport minister died on Monday 3 October 2022 in Bicholim in North Goa.

Former Goa minister Cause of Death, How did he die?

He died after a brief illness. For some time, he was not keeping good health. He died at the age of 76.

In 2017, the former Bicholim MLA until he formed the Goa Praja Party and he was also an active member of the Maharashtrawadi Gomantak Party.

Our deepest condolences on the death of Former Minister Pandurang Raut. His contribution to Goa’s development and society will always be remembered. Om Shanti. pic.twitter.com/2gxlJz7KFF

My sincere condolences to the family members of Shri Pandurang Raut Ji, former MLA of Bicholim & Transport Minister of Goa.

May the Almighty give them courage to bear this great loss. May his soul rest in eternal peace.

Who is Pandurang Raut?

He was an Indian politician, co-founder, and president of the Goa Praja Party. Pandurang was also a member of the Goa Legislative Assembly representing the Bicholim constituency. From February 1991 to April 1994, he also worked as a cabinet minister.

Saddened by the demise of Former Goa Minister Shri Pandurang Raut. His contribution in Development of Goa and his service to the people will always be remembered.

My deepest condolences to the family. May God bestow sadgati to the departed soul. Om Shanti. pic.twitter.com/Cm9DtFD2vM