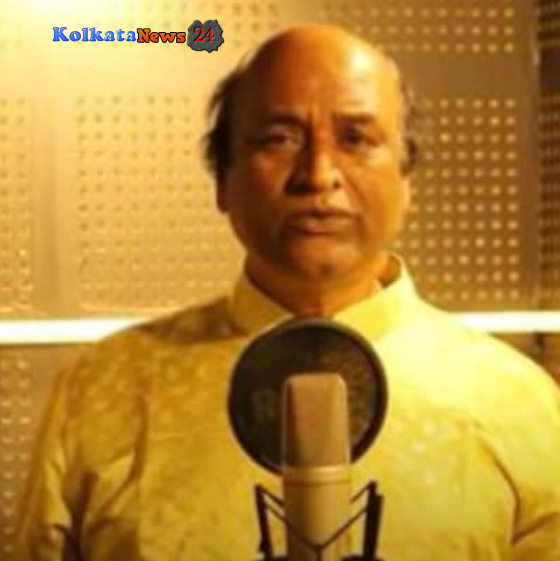 Yet again, the world has lost another star this year. The famous Odisha singer Murali Mohapatra passed away while performing live on stage in Odisha’s Jeypore city on October 3rd 2022. He was 59 at the time of his demise. His sudden demise has shocked the fans, who are in a state of mourning.

Who is Murali Mohapatra?

Murali Mohapatra, popularly known as ‘ Khoka Bhai ‘of Koraput district, was a legendary Odisha singer known for following the singing style of Akshaya Mohanty. Hence he was also called ‘Akshaya Mohanty of Jeypore’. Apart from being a singer, Mohapatra was also a government employee working at a Jeypore sub-collector’s office who was expected to retire a few months later.

On October 3rd, the singer performed live for the Durga puja event when he felt unwell and passed away. He was 59 years old.

What happened to Murali Mohapatra?

Murali Mohapatra was reported performing live at the Durga puja cultural event in Odisha’s Kanpur district when he suddenly felt unwell and sat to rest. When his condition worsened, the staff rushed him to the hospital, where he was declared dead. One of Mohapatra’s friends stated that Mohapatra informed the audience that he was unwell.

The sudden demise shocked the audience. Fans grieve at this sad news and have paid tribute to the late singer through social media. Even the chief minister of Bihar has conveyed his condolences to the late singer’s family.

Cause of Murali Mohaptra’s death?

According to the reports, Murali Mohaptra died from a heart attack and was declared dead when brought to the hospital. The incident was similar to singer  KKs death, who passed away after performing live. According to the reports, Mohanaptra felt unwell while performing live and was taken to the hospital, where he was declared dead.