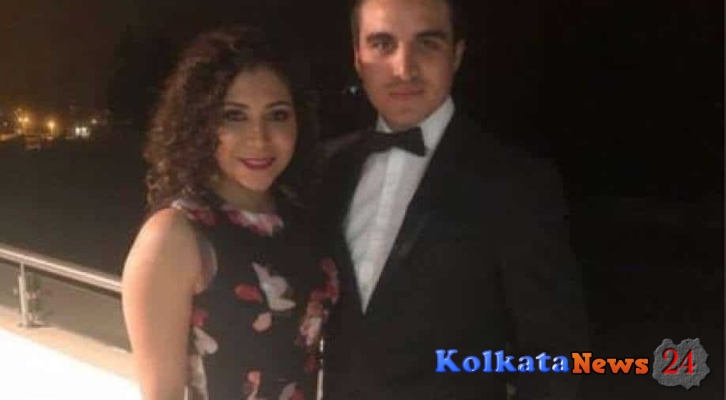 María Belén Bernal death: How did She die?

Lawyer Maria Belen Bernal was missing 10 days ago when she went to the police training school. Now Ecuador’s president said that the 34 years old lady’s dead body was found by the officers of the authority. Missing lady Maria was not seen after meeting with her husband and police indicate that the killer may be her husband. After her death, lots of people are protesting and they said they had seen more than 200 femicides in only this year. 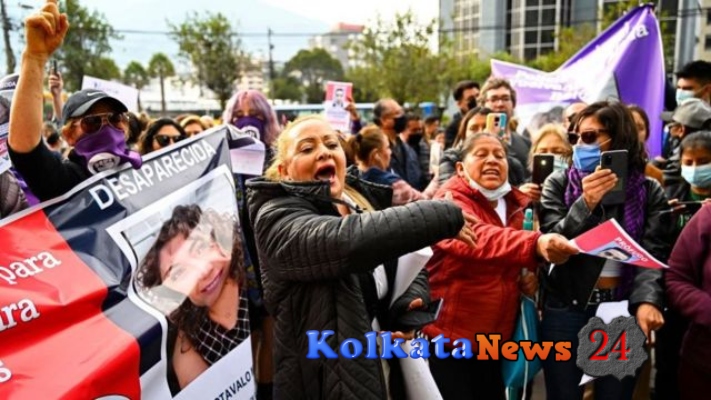 Ms. Maria was missing on the date of 11 September around 01: 30 . Police are saying her body parts were found 5 km far from the school on the hill. on her death President Guillermo Lasso said with a heavy heart, He was very sad and had “deep pain and indignation” also gave the promise he never leaves the killer that easily, and by a tweet, he gave sympathies to Maria’s mother and boy child.