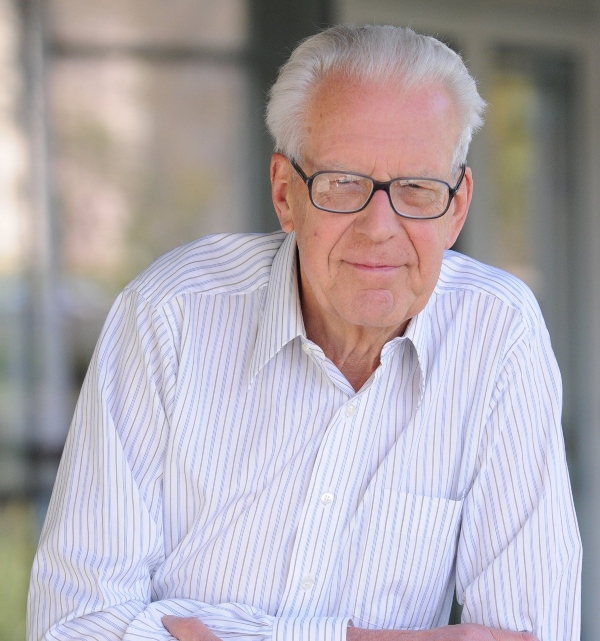 Maarten Schmidt was quite a well-known name due to his contribution to astronomy. He was the one who first made the discovery about quasars and made measurements of the vast distance of quasars from the earth. Sadly, the renowned astronomer took his last breath on 17 September 2022 in Fresno city of California.

Maarten Schmidt Death: How did He die?

The cause of the death of Maarten is yet unknown. However, on 17 September, his daughter confirmed that the renowned astronomer was no more in this world and took his last breath in his house, which is situated in Fresno, a city in California.

The news of his death came as a shock to his family as well as his fans who knew him and his significant contributions and discoveries. As a result, there was a surge of tribute messages on social media for Maarten.

So sad to hear that the great Maarten Schmidt has passed away at the age of 92. He discovered quasar and defined quasar astronomy and quasar astronomer. His picture on the cover of Time magazine in 1966, redshifting to the edge of the Universe. pic.twitter.com/MINPBh0jcK

Who is Maarten Schmidt?

Maarten Schmidt was born in Groningen, a city situated in the Netherlands. He earned his doctorate from Leiden university. Maarten first emigrated to the United States of America when he earned the Carnegie fellowship and stayed there for two years, after which he returned to his home country for a brief period. However, in 1959, he permanently shifted to the United States of America and started his research work at the California institute of technology.

The importance of Maarten’s research and his legacy as an astronomer:

The most famous research that he made is known as the Schmidt law. This law relates the rate of star formation occurring in gas and the density of interstellar gas. He made a considerable breakthrough in 1963 when he discovered that the particular star-like objects in space were way beyond the milky way galaxy; Maarten named these quasars.

This discovery opened the doors for more research related to quasars. The astronomer will always be cherished and remembered for his work even though he is sadly no more in this world.

Read More – How Did Debra Jeter Die? Debra Jeter: The attacker of her two Children is dead