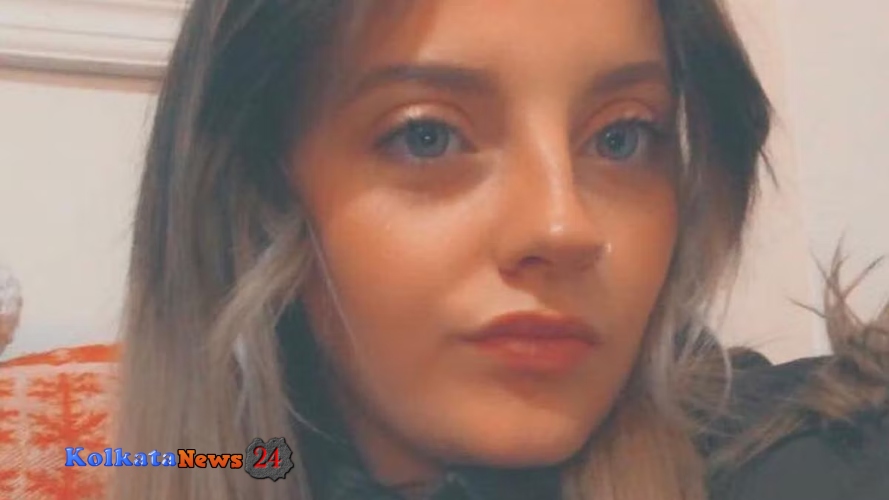 Lauren Malt was 19 years old girl who died from her father. Her father’s name is Nigel Malt who is 45 years old kill her own daughter not mistakenly but intentionally two times hit by the car. Firstly Nigel Malt denied this murder and said that was an accident but after that court found that he doing this intentionally and he was guilty. The court Judge gave him the minimum term of only 18 years of the life sentence. 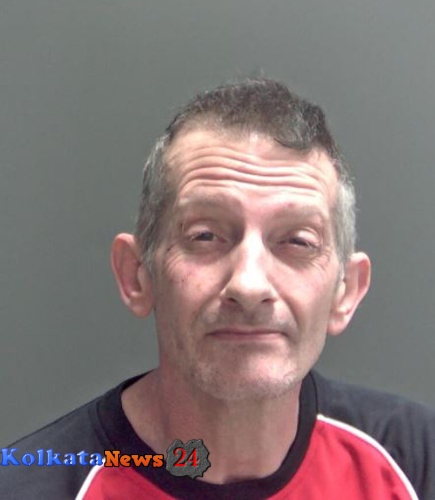 Some time ago Nigel Malt was separated from his wife and children because police found him he assault them and the Judge gave him, bail in the case after that he will not go with his wife works place. According to some reports, Nigel Malt’s intake the “alcohol, drug use, and the use of anger and violence”, and a Graphic audio clip has been heard by a jury, Lauren moaning when her father run over the car on her body twice with his black color Mercedes.