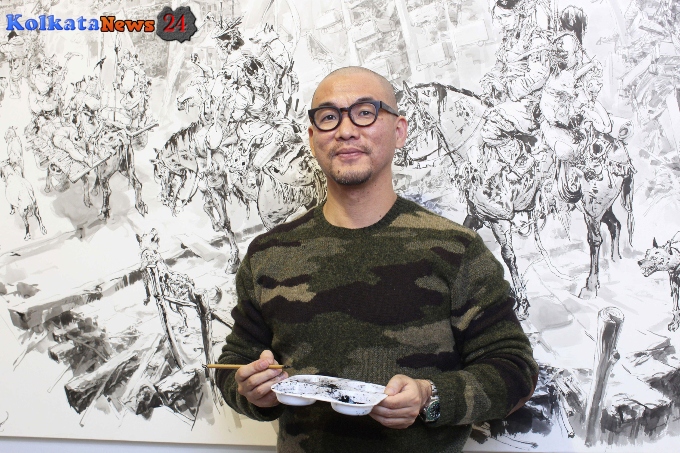 Kim Jung Gi, who was a renowned illustrator died on Monday 3 October 2022 at the age of 47. He died in Paris.

Kim Jung Gi Instagram page shared a statement, ” the South Korean artist had just completed his final engagement in Europe and was about to board a plane to New York, where he was scheduled to appear at Comic-Con this week. After experiencing chest pains at the airport, Kim was taken for surgery to a nearby hospital, where he died”.

A post shared by Kim Jung Gi US (@kimjunggius)

Hyun Jin Kim his collaborator wrote, “After having done so much for us, you can now put down your brushes”.

He was famous for his ability to draw intricate illustrations entirely from memory and he also contributed artwork to graphic novels also Marvel and DC comics. He also made the Guinness World Record for the longest drawing by an individual.

Who is Kim Jung Gi?