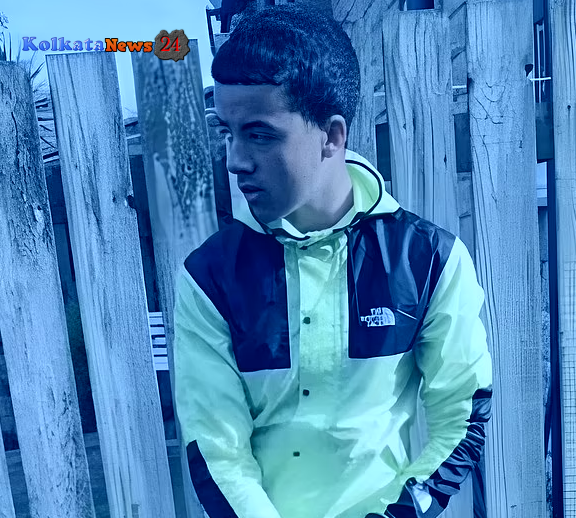 In Huddersfield, a 15-year-old boy was fatally stabbed earlier this week. In connection with the attack, another teenager has been arrested. Police say Khayri Mclean was attacked near North Huddersfield Trust School during a “targeted incident.”

Police began investigating a 15-year-old boy’s death on Thursday. He has been in custody since Thursday, when he was arrested on suspicion of murder. As police investigate the murder of Khayri McLean in Huddersfield, a second boy has been arrested.

What happened to Khayri McLean?

NHTS in Woodhouse Hill was the site of Khayri McLean’s stabbing death on Wednesday at 2.45 pm as he walked home. Police in West Yorkshire said a 15-year-old boy had been arrested in connection with the murder investigation on Friday.

At 5 am on Thursday, a 16-year-old boy was arrested in Huddersfield on suspicion of murder. West Yorkshire police added that the 15-year-old boy was still in custody, but they did not specify any suspicions about him.

Khayri’s death on Woodhouse Hill, Huddersfield, continues to be investigated by the homicide and major enquiry team (HMET). An attack occurred near the North Huddersfield Trust School entrance on Wednesday afternoon, 2.54 pm.

Despite receiving treatment at the scene, Khayri was taken for emergency surgery at Leeds General Infirmary but was pronounced dead soon after. The police force has appealed for any video footage of the incident.

A brief statement from the school said it reopened on Friday “to provide stability and support for students”. Flower arrangements and cards continued to decorate the spot where Khayri was killed. “I am so sorry to hear about the pain you are going through,” said one card addressed to his mother.

A 15-year-old boy has been arrested in connection with the death of pupil Khayri McLean who was fatally stabbed outside his school, police said.https://t.co/f0UScCt1k5

Khayri received a card from a fellow pupil that read: “You had so much potential before you lost your life at such a young age.

Read More – Who is Joelle Rich? How did she meet Johnny Depp? Johnny Deep is dating Joelle Rich, the lawyer who worked on his U.K. tribunal case