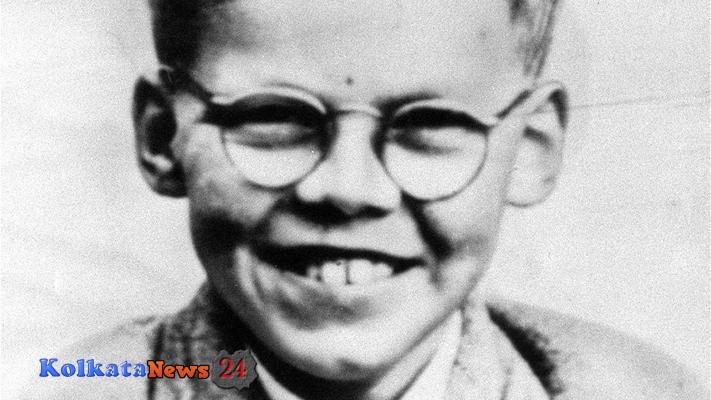 Police found a Skull according to a report near Manchester, According to the source, Police are digging on Saddleworth Moor. And said that they found a skull and perhaps that skull was 12 years old boy whose name was Keith Bennett and he was the victim who died in Moors.

Keith was 12 when he was killed by two humans Ian Brady and Myra Hindley. Keith’s body was found after 58 years of his death. According to Thursday News, A Police group is active in this case. After searching a few human remains, the Police should think that is good we said which body remains we got.

Murdered of Keith, both people already dies, one of them Ian Brady died in 2017 and the other Myra Hindley died in 2002. According to the news, when they search Keith’s close friends and family they got information about Keith’s brother whose name is Alan, and give him the information about his brother.

On Friday evening the weather was not good so the search team have to stop their work and the fast wind uprooted the 2 forensics tents.

After that, they cover that place by tarpaulin and again this morning work will pursue.

If unfortunately, that human remains will prove that Keith’s Body. That will be surely bad Because his mother Winnie Johnson regularly appeared because the crime scene is a few hundred meters away.

An author name Russell Edwards for a long time tries to find the dead school children remain. He got something when he dug the soil. After that, he contact the search team but that remained indicated to Keith’s body.

the police of Greater Manchester said, they contact the author who searches for Kieth’s dead body remains, on Thursday 29 September. After that, a search team reached there and started to digging and found a few clothes pice and some remains.

“It is far too early to be certain whether human remains have been discovered and this is expected to take some time.

“The site was assessed late last night and, this morning, specialist officers have begun initial exploration activity. We are in the very early stages of assessing the information which has been brought to our attention but have made the decision to act on it in line with a normal response to a report of this kind.

“We have always said that GMP would act on any significant information which may lead to the recovery of Keith and reunite him with his family. As such, we have informed his brother of the potential development – he does not wish to be contacted at this time and asks that his privacy is respected.”

In the Moors incident, Keith is the only dead body that had still not been gotten. His mother died in 2012. he last time appeared with his mother on 16 June 1964. Police trice their best to get the body part of Keith.

Read also – Gamaliel Onosode die, How did he die? Cause of Death, Died at the age of 82, Obituary