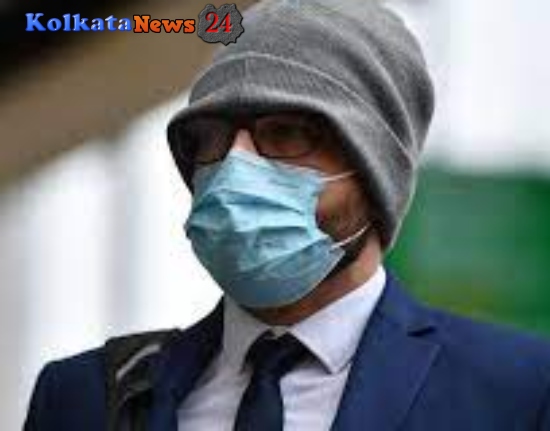 Jonathan Cobban was guilty of sending racist texts and joking about raping a 15-year-old girl. The depraved WhatsApp messages were sent in a chat between Sickos PC Jonathon Cobban and former officer Joel Borders.

PC William Neville, another officer, received a not guilty verdict for the same offense – sending a grossly offensive, indecent, obscene, or menacing message on WhatsApp.

Judge Said, There were messages in the WhatsApp group that mocked people with disabilities and domestic violence victims, and the officers involved knew about them.

Who is PC Jonathon Cobban?

Joel Borders, 45, and PC Jonathon, 35, joked about raping a colleague, beating women, and using Taser weapons on children during their trials.

“Amazingly, they think this language is acceptable,” he continued. The leaders are determined to rid the organization of those who corrupt its integrity by expecting “the highest standards of conduct” from the authorities.

What was the actual case?

Sal Naseem, regional director for the IOPC, stated: “These messages were inexcusable and extremely disturbing given their profession.”.

There is no place for these views to be hidden on social media. Public confidence in policing is seriously undermined by such behavior. According to Prosecutor Edward Brown QC, the messages the men shared were “grossly racist, sexist, and misogynistic.”.