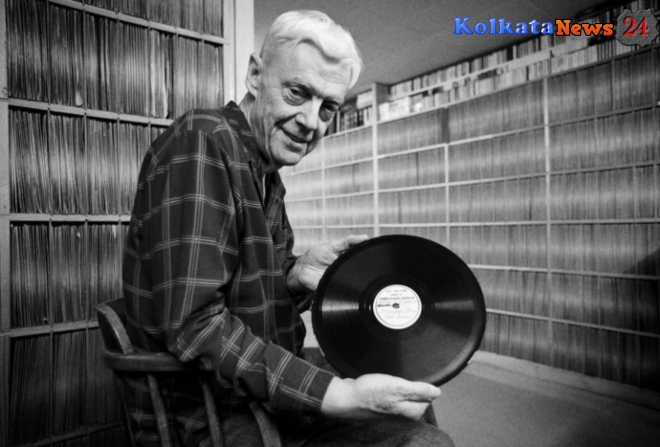 The record collector and American roots music historian Joe Bussard died on Sunday 26 September 2022 at the age of 86. His death news was confirmed to NPR through his daughter Susannah Anderson by Lance Ledbetter who was the founder of Dust-to-Digital.

He died on Monday at his home in Frederick, Maryland at the age of 86 from pancreatic cancer.

R.I.P. Joe Bussard, a record collector who was always there to help us from the very beginning of Dust-to-Digital. We loved Joe and will miss him. pic.twitter.com/mffX2t1KHD

Who is Joe Bussard?

He was an American collector of 78-rpm records. From 1920 to 1930, he amassed a collection of between 15,000 and 25,000 records, primarily of American folk, gospel, jazz, and blues. He was the subject of a documentary film, Desperate Man Blues, and his collection was mined for a compilation CD, Down in the Basement. He was interviewed in 2022, and cited the recording, “Dark Was the Night, Cold Was the Ground” by Blind Willie Johnson as one of the greatest recordings of all time.

On a visit to Joe Bussard’s legendary basement earlier this year I made this short video of him playing what he considered one of the greatest recordings of all time, Blind Willie Johnson’s “Dark was the night, Cold was the ground.” RIP Joe pic.twitter.com/Gs1CNqzdGw