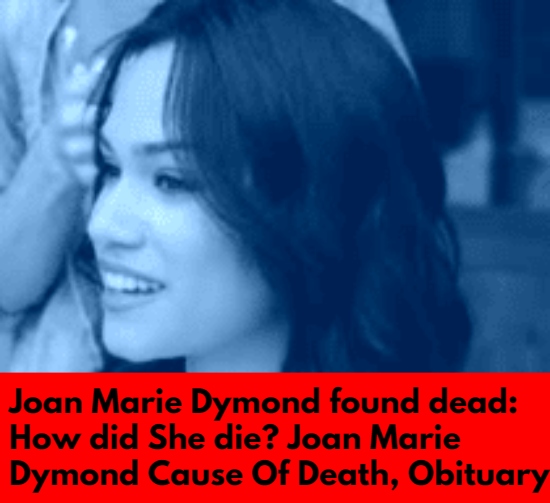 Joan Marie Dymond was just 14 when she went missing from her house, a Wilkes-Barre, Luzerne County, Pennsylvania, USA resident. Her remains are found among metal scraps. So what exactly happened, and who was she? Let us dive deep into the case.

The Dead Body Was Found:

A group searched metal scraps in Newport Township near Alden Mountain Road in Luzerne County. While searching, they found the missing teenager’s teeth and body parts. These were then handed over for a DNA test conducted by a forensic odontologist at the University of Texas.

Who was Joan Marie Dymond?

Joan Marie’s father was George Francis Dymond Sr. His birthplace is Ashley Luzerne county. He fought in world war 2. He departed his life at the age of 70 on 4th August 1984. Joan Marie’s mother was Ann. Her birthplace is Wilkes-Barre. She used to work as a sewing machine operator at Stanley Manufacturing.

Ann lost her life on 2nd September 2000 at a hospital named Community Care of Mercy Hospital in Wilkes-Barre. When she passed away, she was 75 years old.

When Joan Marie Dymond was 14, she suddenly went missing from her home, which was situated at Andover Street in Wilkes -Barre. The date on that day was 25th June.

Joan Marie Dymond Cause Of Death:

The cause of death remains very unclear as the police find nothing substantial regarding her death. Therefore we are still waiting to know exactly the reason behind the death of the missing teen who was reported missing in 1969.