Advertisements
Jim Frazier Cause of Death, How did Jim Frazier Die? Prominent Wildlife Cinematographer Dies At Age 82 Skip to content 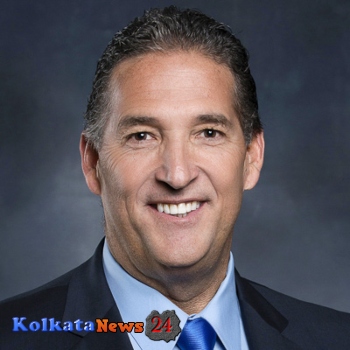 Wildlife cinematographer and naturalist Jim Frazier died on 17 September 2022. He was an Australian holder of the Academy Award for Technical Achievement and Emmy Award. He creates a new type of cinematography by using the Frazier lens.

Jim Frazier was an award-winning personality known for his different types of cinematography. He was a real nature lover who liked to capture all photos of this beautiful nature and nature animals. He clicked lots of photos of wildlife which were amazing and beautiful. Everyone wants to know how he died, so we are telling you he died after a short illness at the age of 82. He was a lifetime member of the Australian Cinematographers Society after 1998.

His death was confirmed by a social media page. On his death, Erika Addis( Australian Cinematographers Society) said

“He was an extraordinary cinematographer, he was an inventor, and he was a naturalist,” also said Frazier Lens is “revolutionary”.

“The thing about Jim is he made the impossible, possible.,”
“He designed this lens that could do what no other lens did.”

Who was Jim Frazier?

He was a naturalist, inventor, and cinematographer. He was best known for inventing the Frazier lens. He was a married man. His wife’s name is Helen.