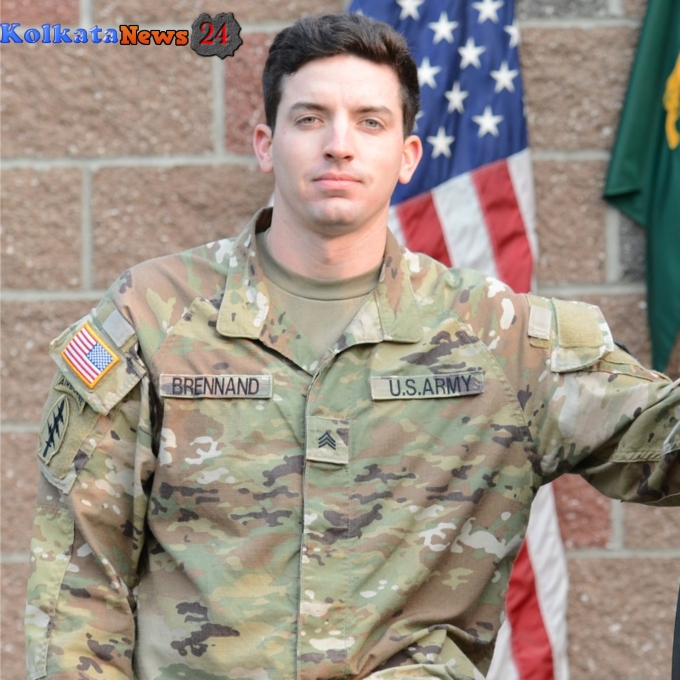 Police said, James Brennand, who is a Texas police officer shot and wounded a teenager who had been sitting in his car eating a hamburger.

Who is Erik Cantu?

On 2 October 2022, San Antonio Officer James Brennand was fired after shooting a 17-year-old boy Erik Cantu who was setting in a parking lot and having his fast food, Alyssa Campos police training commander said on Wednesday his video statement.

Earlier this week, a San Antonio cop abruptly confronted a teen eating in a McDonalds parking lot & demanded the teen exit his vehicle.

When the teen asked why, the cop immediately assaulted & then shot him MULTIPLE TIMES. Cop tried to (falsely) claim the teen had struck him 1st pic.twitter.com/ATNKj4fVgi

What said the other cops about the incident?

On Friday a Texas prosecutor said in a statement, “he has not seen enough evidence to file charges against the teenager”.

Attorney Joe Gonzales, who is a Bexar County District said, “While Sunday’s shooting of an unarmed teenager by a then-San Antonio Police officer remains under investigation, the facts and evidence we have received so far led us to reject the charges against Erik Cantu for further investigation”.

The shooter’s name is James Brennand.

He claimed that the teenager hit him with the car, and he feared for his life.

This body cam footage proves that is a lie.

Thus far, no charges have been filed against Brennand.

This is the “thin blue line” culture of police lawlessness. https://t.co/Sn8UqJuFcp

Read Also – Nika Shakarami Death: How did She Die? Iranian Police forced the victim’s family to say that Nika Shahkarami killed herself