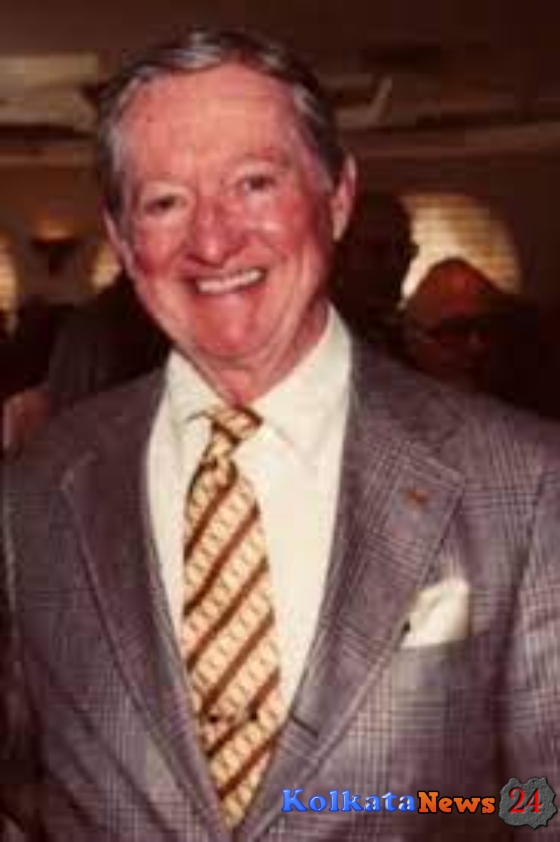 How did Jackson Baugh Jr die?

Jackson Baugh Jr who was the former chair of the Duke University Board of Trustees and Duke student died on 10 September 2022 at the age of 90.

What is the profession of Jackson Baugh Jr?

Jackson was an accomplished business leader and a former US Air Force pilot, and a former North Carolina state legislator. From 1981-1993, he worked on the Duke University Board of Trustees and also worked as a chair from 1991-1993. During a period of significant changes in academic medicine, his leadership was instrumental in strengthening the medical center. He became one of the country’s first fully integrated academic health systems.

Who is the Jackson Baugh Jr?

He was born on 20 February 1932 in Charlotte. He joined N.C. State University for 2 years after that he transferred to Duke where he was active in the Duke Players student theater group and earned Dean’s List status. He also earned his AB degree in 1954 psychology from Duke and completed the pre-med requirements. He had in Duke’s Air Force ROTC program as an undergraduate, upon graduation Jackson Baugh was commissioned in the U.S. Air Force and served for two years as a jet fighter pilot.