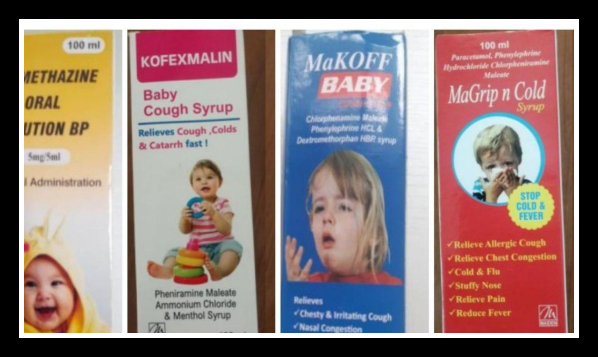 According to the official sources, the WHO issued an alert suggesting cough syrups made by an Indian manufacturer might likely be related to the deaths of children in The Gambia, prompting India’s drug authority to launch an investigation.

WHO cautioned on Wednesday that four “contaminated” and inferior cough syrups reportedly supplied by Maiden Pharmaceuticals Limited in Haryana’s Sonepat might be to blame for the fatalities in West Africa.

As per the available facts, the CDSCO has already launched an immediate inquiry with Haryana regulatory authorities. India Probes 4 Cough Syrups after the incidence.

While all essential procedures will be completed, the WHO has been asked to share with CDSCO as soon as possible the report on the establishment of a causal relationship between the fatalities and the medical items in issue, as well as images of labels/products, according to sources.

Reports say the WHO told the Drugs Controller General of India on September 29 that it offered technical support and advice to The Gambia.

It had said that the usage of pharmaceuticals tainted with Diethylene Glycol or Ethylene Glycol was considered a fundamental contributing cause to the deaths and that its presence had been verified in some of the samples analyzed.

CDSCO’s comprehensive investigation of the matter:

The CDSCO stated that it replied to the WHO within an hour and a half after receiving the notification by referring the situation to the state regulatory body.

According to the source, India Probes 4 Cough Syrups, a thorough investigation has begun in partnership with the Haryana State Drugs Controller to determine the facts and specifics of the case.

According to the preliminary investigation, Maiden Pharmaceutical Limited is the manufacturer licensed by the State drug controller for the medicines in question and possesses manufacturing approval for these products.

“So far, the firm has only made and shipped these goods to The Gambia.

Read More – The arrest of the Victim of the Kanpur Accident