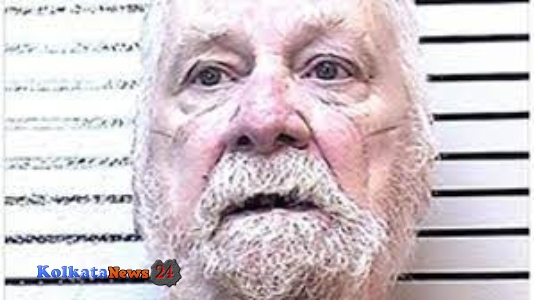 on 6 October 1995, the Shasta County jury found Lenart’s 1st-degree murder of Oberta Toney guilty. then Jury sentenced Lenart to death. On 13 October 1995, he was sent to California’s death row at “San Quentin State Prison”. And until his death, he was in California State Prison, Corcoran.