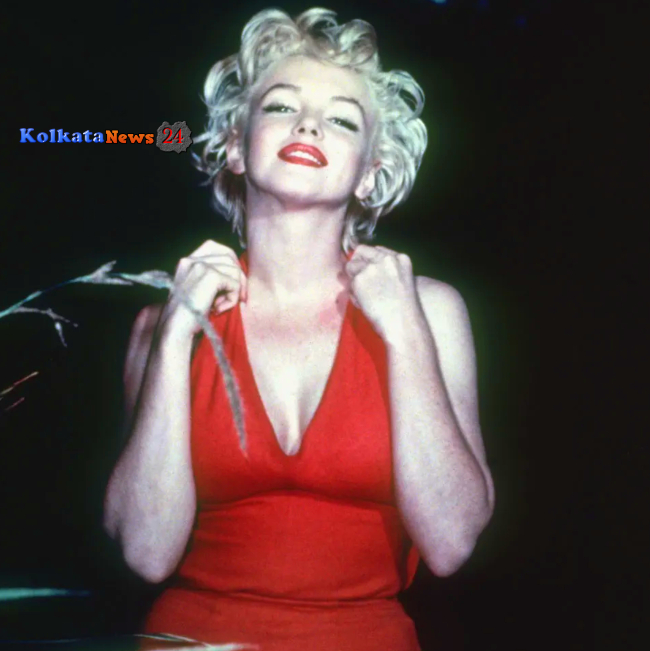 One of the most famous actresses of all time, Marilyn Monroe, left the world on 4th August 1962. Her death was shocking for her fans and all the cine lovers worldwide. At the time of her death, she was only 36 years old. At the time of her death, her many films were under production. Marilyn Monroe was found dead in her bedroom at her Los Angeles house.

Marilyn Monroe Cause of Death:

It was revealed that Marilyn had taken an overdose of sleeping tablets and barbiturates. She was going through a tough time. Her previous marriages unfortunately failed, and she went into depression.

Many questions were raised regarding Marilyn Monroe’s death. Initially, it was labelled as suicide by overdoes. Later, suspicions about the mysterious bruise on her body grew darker. Finally, in 1982, police reopened her case due to the possible involvement of political motives and lack of evidence surrounding her death.

Who was Marilyn Monroe?

Marilyn was born Norma Jean Mortenson in 1926. She spent most of her childhood either in an orphanage or foster home. The Beginning of her modeling career was quite interesting. Marilyn was married and working in a factory during World War 2. She was spotted there by a photographer from a noted agency. After that, she started her modeling career.

With the atrocity that is #blonde being released, let’s remember Marilyn Monroe’s wish during her last ever interview…”please don’t make me look like a joke…” pic.twitter.com/NVWKn8JHX1

Throughout her film career, she remained one of the top earning stars. Her films were commercial hits and earned her iconic status. Her iconic status remains to date in pop culture.

At the age of 16, she was married to James Dougherty. He was a merchant marine. After starting her career as an actor, she divorced her first husband in 1946. She later married Joe DiMaggio. DiMaggio was a star baseball player of that era. By then, she had become known as a ‘blonde bombshell’. She married him in 1954. Unfortunately, they had very few things in common and decided to part ways in 1955.

In 1956, Marilyn married a playwright, Arthur Miller. Her third marriage was her longest marriage. She was a known actor and a beauty. They also separated in 1961, just before her demise in 1962.