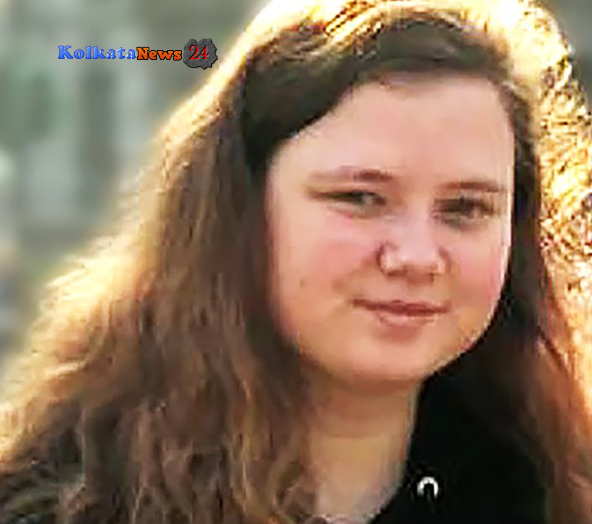 So the name of the girl is Leah Croucher. A girl who got missing on 15 February 2019. So let’s talk about what happened to Miss Leah ? Where did she go?

Who is Leah Croucher ?

Leah Croucher is 19 years old girl. It was reported on 15 February 2019 that a British teenager was missing in Milton Keynes, Buckinghamshire, England. She was a employee in financial company.

After 9 months missing of Leah, her 24 year old brother killed himself due to sorrow.

What happened to Leah Croucher?

Police searched for the missing girl after the FIR was reported on 15 February 2019, and she was last seen on CCTV walking in the direction of her workplace at 08:16 on Buzzacott Lane in Furzton. She was last seen wearing a black coat, skinny black jeans, black Converse shoes and carrying a small black rucksack.

As of December 2021, Croucher’s phone had not rejoined the mobile network after leaving the network at about 8:34. There were some items found at a Milton Keynes house that belonged to Leah Croucher. An investigation into the murder began after they found some human remains in the same house.

The exact time of Leah Croucher’s disappearance is unknown, but she went missing in 19 February 2019. CCTV footage suggests she last appeared on 15 February, possibly on her way to Milton Keynes for work, but she hasn’t been seen or heard from since.

She was last seen by her parents at Quantock Crescent at 22:00 GMT on 14 February, according to her parents. Ms Croucher has not yet revealed where she went or who she met that evening.

Ms Croucher last appeared wearing a black coat, black skinny jeans, black Converse trainers, and a gray hoodie inscribed with Stewartby Taekwondo. She has not used her mobile phone or bank account since she disappeared.

I’m devastated for the parents of Leah Croucher losing not only their daughter but their son too who couldn’t deal with missing his sister.Some people have so much tragedy to bear it really doesn’t seem fair. Why are humans are so cruel to other humans? My heart bleeds for them💔

REVEALED: House where body was found in search for missing teenager Leah Croucher was previously occupied by a convicted paedophile https://t.co/nZQmnt9gF5 pic.twitter.com/eZWYV8q4wC

Read More: Mae Amburgey: Whose viral photo made it upto national headlines, passes away at the age of 97.