Advertisements
How did John Hartman Die? Doobie Brothers Drummer Died at the age of 72 Skip to content 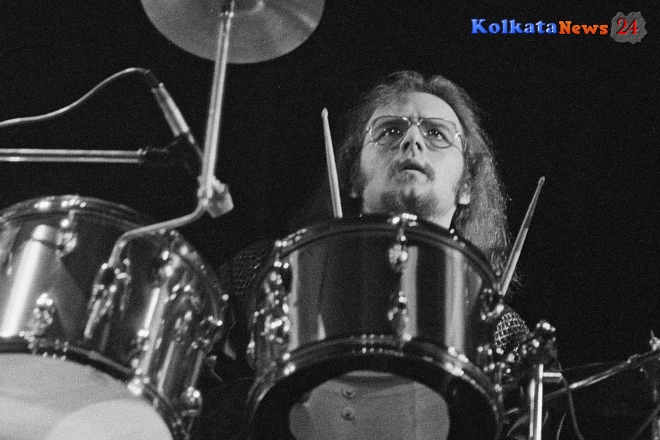 How did John Hartman Die?

John Hartman a co-founding member of the Doobie Brothers’ drummer died on 22 September 2022 at the age of 72.

John’s band member what was said about John?

The band confirmed on the official social channels and they wrote, “Today we are thinking of John Hartman or Little John to us. John was a wild spirit, great drummer, and showman during his time in the Doobies. He was also a close friend for many years and an intricate part of the band’s personality! We send our condolences to all his loved ones at this difficult time. Rest in peace John”.

Who is John Hartman?

He was born in 1950 in Falls Church, Virginia, and in 1970 he made with Tom Johnston formed the Doobie Brothers he is a singer and guitarist. The band added a new member in 1971 Michael Hossack who is also a drummer and they worked until 2016.

“John was a wild spirit, great drummer, and showman during his time in the Doobies,” the band wrote: https://t.co/Ori12ljN6Z