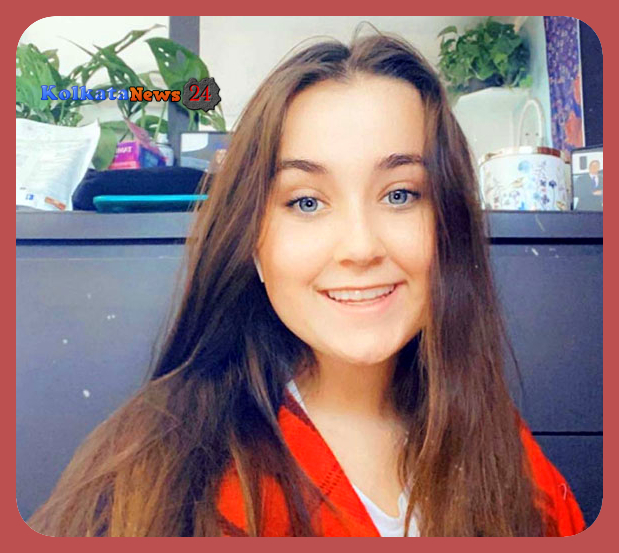 On February 1, the police found the body of Ashley Wadsworth, who came to the UK to live with her friend.

What happened to Ashley Wadsworth?

Ashley Wadsworth was a 19-year-old from Vernon, British Columbia, who came to the UK last year to live with her friend Sepple.

She met Sepple when she was 12 through a mutual friend and became pen pals through Facebook. In November 2021, she decided to move in with her pen pal in the UK. But sadly, on February 1, Ashley was found dead.

According to the neighbors, they heard Ashely Wadsworth around 8 PM and knocked on their door, telling them that Sepple assaulted her and threw their kitten against the wall. She also said that Sepple found her staring at a naked picture if a woman called her a lesbian DNA assaulted her.

She even said to the neighbor that she feared Sepple might kill her. When the neighbors went to speak with Sepple, he apologized to Ashley, and the neighbors left for an appointment.

Around midnight friends of Ashely Wadsworth received several messages from her stating that it was an emergency. A few of her concerned friends went to check on her, and when no one answered the door, they called the police.

How did Ashely Wadsworth die?

According to the police, Ashely Wadsworth had been strangled and stabbed to death by Sepple. Sepple confessed his crime. He said he was angry that she was leaving for Canada and killed her.

Jack Sepple and Ashley Wadsworth were modern-day pen pals who used the internet to bridge the 4,500-mile distance between them. But just months after 19-year-old Ashley decided to leave Canada to start a new life living with Sepple in the UK, he murdered her. What happened? pic.twitter.com/NYQ0NVDrXy

After killing her, he left the body on the bed and FaceTime, his sister.  Sepple had a history of assaults and has been sentenced to life imprisonment with a minimum term of 23 years and six months. Ashley died after being strangled and stabbed by her friend Sepple.