Advertisements
How did Herb Lusk Die? Herb Lusk Cause Of Death, Ex-Philadelphia Eagle player Dies At 69 Skip to content 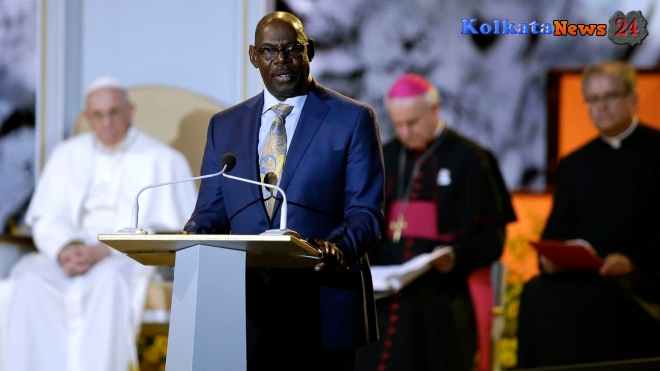 How did Herb Lusk Die?

According to the City Council President, Herb Lusk who was a former Philadelphia Eagles died on 19 September 2022 at the age of 69. He suffered from cancer prior to his death.

Former Philadelphia Eagles RB Herb Lusk gave up his NFL career to pursue full-time ministry & did so after making history by being the first player to kneel in the end zone and pray after scoring a touchdown during a game in October 1977. https://t.co/4raPNp4dNX

Who is Herb Lusk?

He was an American football player. And he played for three seasons in the National Football League (NFL). From 1976 to 1978, he played for the Philadelphia Eagles and played college football for Long Beach State.

In 1976, he joined the Philadelphia Eagles under rookie coach Dick Vermeil as a 10th-round draft pick from Long Beach State.

“He was the first NFL player to kneel in prayer in the endzone after scoring a touchdown,” The Praying Tailback said.