Advertisements
Is Henry Silva Still Alive, His Cause of Death? Skip to content 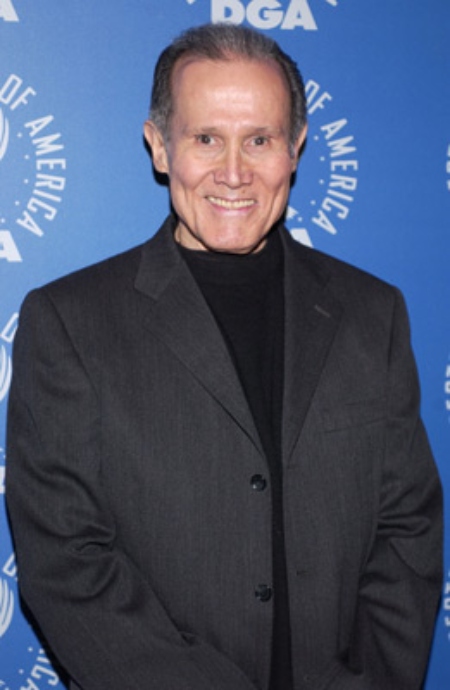 How Did Henry Silva Die?

He died of natural causes in Woodland Hills, California at the Motion Picture and Television Country House and Hospital 22 years after when retiring from an epic career that spanned five decades, his son told Variety Friday.

What is the Cause of Death Henry Silva?

Henry Silva was a famous actor for playing gangsters, goons, and henchmen in hundreds of films including “Ocean’s Eleven” and “The Manchurian Candidate” he died on 14 September 2022 at the age of 95. Who is Henry Silva?

He was an American Actor. He worked in more than 130 Movies and Television shows many of them as thugs, hit man, or some other nefarious characters. In 1963 “Johnny Coll” he was an assassin sent by a mob boss to wreak vengeance and he was an addict with a tendency to shoot people in the 1981 Burt Reynolds movie “Sharky’s Machine.” He also worked in “Above the Law” in 1988 as a corrupt C.I.A. operative film starring Steven Seagal.

Our hearts are broken at the loss of our dear friend Henry Silva, one of the nicest, kindest and most talented men I’ve had the pleasure of calling my friend. He was the last surviving star of the original Oceans 11 Movie. We love you Henry, you will be missed 🥲 pic.twitter.com/sFOFqRVuU7