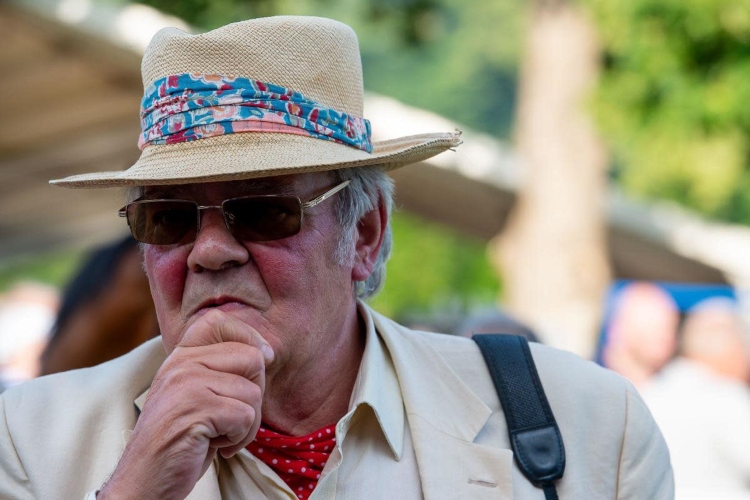 Syndicate owners Henry Ponsonby died at the age of 74. He got awards “the most optimistic, enthusiastic person I’ve ever met”.

After that he also wrote that He was larger than life, and all the way through he was a good winner as well as being a good loser. He supported me from day one when I took out a licence 15 years ago. To all his trainers he was always on the phone, and would call me up to four times a day.

According to the news, his ex-wife’s name is Jane and his daughter Christine, Till now funeral, when held, is not announced.

Read Also – Avneet Kaur and Shantanu Maheshwari are First time seen in the song together who is coming on Navratri, let’s see romance on Navratri Occasion