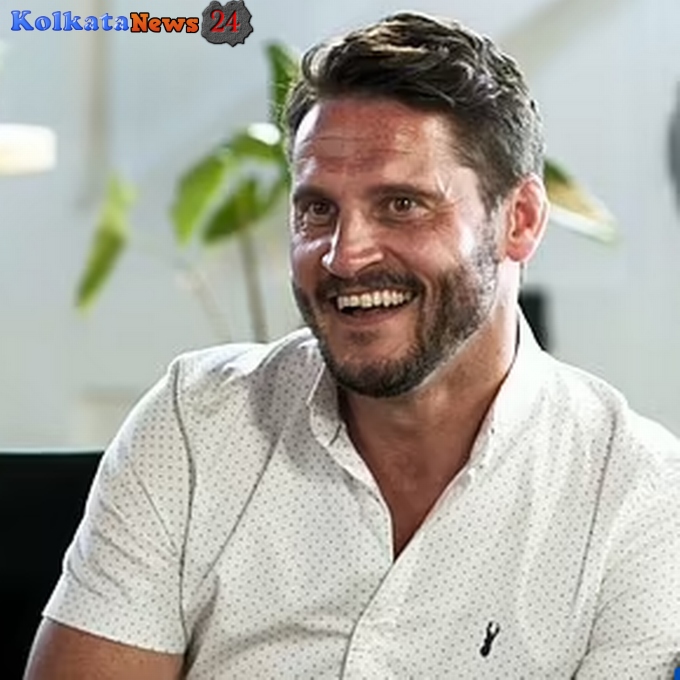 Currently, during the series Country Bumpkin and George Roberts are married off to April Banbury, who is a city girl and their marriage is not legally binding. George Roberts, a cast member of Married At First Sight UK has been arrested on suspicion of controlling and coercive behavior.

What is the Reason George Roberts Arresting?

This news made by his former girlfriend to the Sun newspaper and about that George is denied any wrongdoing, he also released a statement last month via his rep saying that any and all accusations leveled at him are “deeply upsetting” and that he “does not condone abuse”.

Imagine going onto #MarriedAtFirstSight, a show broadcast to millions, getting married, and then learning that your husband has been arrested by the police on suspicion of controlling & coercive behaviour. Is this entertainment over basic care? @Channel4https://t.co/zv3TXPY1sx

The Sun led reports to say about George Roberts arrested on his suspicion of controlling and coercive behavior. The new stories said that George is still being investigated by the Metropolitan Police.

Met said in a statement, “A 40-year-old man was arrested in Worcestershire on Thursday, September 29, on suspicion of controlling and coercive behavior. He was taken to a police station and bailed pending further inquiries”.

I interviewed one of the women who made allegations about Married at First Sight’s George Roberts, who was arrested on suspicion of controlling and coercive behaviour. She told me that Channel 4 ignored her warnings & only cared about TV ratings #mafsuk https://t.co/OZ7tJdHbgI

On 29 September 2022, when he was arrested E4 continued to air the MAFS current series featuring Roberts ad Banbury’s marriage.

A spokesperson from Channel 4 said when speaking about the allegations, “We work incredibly closely with our production partners to ensure all Married at First Sight UK contributors are subject to rigorous background and psychological checks, including the most detailed police checks a production is able to undertake. Any allegations of this nature are taken extremely seriously by Channel 4”.

Read Also – Adam Walker death: How did he die? Footy rocked as Super League icon “Adam Walker” died after a tragic death at 31