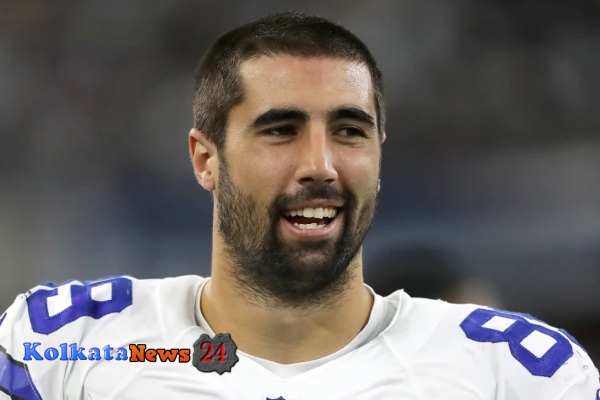 Gavin Escobar Death: How he died?

On Wednesday around 12.30 noon after the Cal Fire/Riverside County Fire Department twit, a rescue squad came to Tahquitz Rock near Idyllwild. After that, a statement got which was that they got two Climer but both were already dead. They never tell the eject cause of death. Authority said that day was a little rainy but that is not his death cause. Gavin died at the age of 31 on 28 September 2022. He left his two small children and wife behind him.

Who was Gavin Escobar?