Advertisements
Frank Mawer Death: How did He die? The oldest man in Australia Frank Mawer Dies of COVID-19 At Age 110 - Kolkata News 24 Skip to content 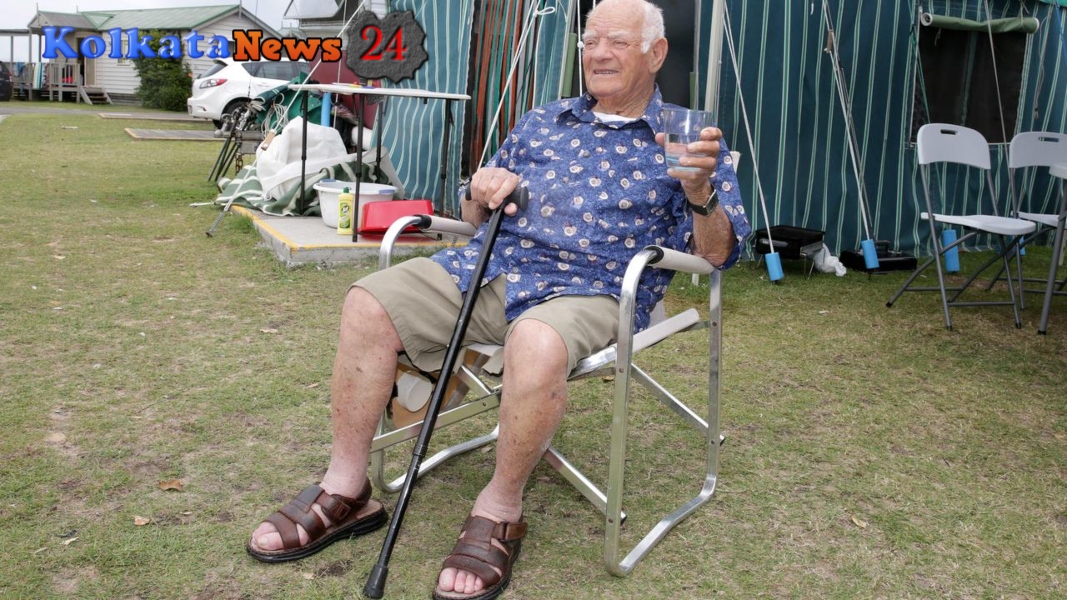 Frank Mawer Death: How did He die?

Frank Mawer, the oldest person in Australia to have lived 110 years, is no more. He lost his life after the weakness because of Covid. Coronavirus disease was the 2nd pandemic for him. The supercentenarian man Frank died on the date of 20 September 2022 in Central Tilba, South Wales, Australia peacefully. 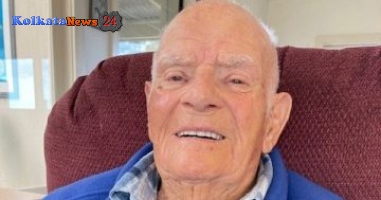 He died in his sleep time on the bed. He was living in Sydney’s apartment Gymea, but some time ago he was moved to the South Coast with his son Philip. His Other son Barry sad and said that

“He insisted on sitting up for meals, he did his exercises every day and had plenty of visitors, He lived life to the full even in recent months,”

“Frank was the most inspiring individual, a gracious man and a man of faith,”

Frank said ones for long life,

“No Drinking, No Smoking, and No Gambling, “These are three things you can choose, The way you live makes a difference.”

Who was Frank Mawer?

Frank Mawer was a man from Australia who died after living 110 years in good health. He was a Widower his wife’s name was Elizabeth whom he married in 1939 and has 6 girls and boy children from this marriage. His wife died at the age of 92, before eleven years, Frank complimented his wife

“It was a long marriage to a lovely girl,”